Windows 11 Could Be Microsoft’s Next Big Windows Update 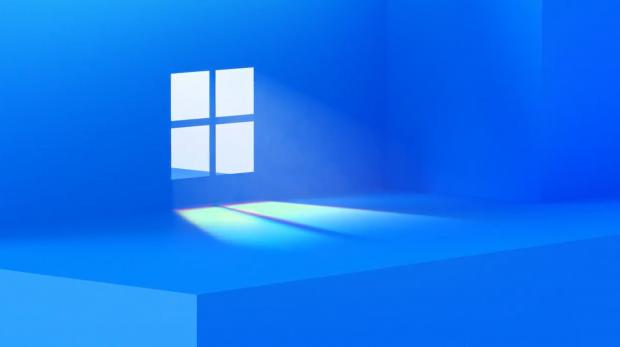 It’s no longer a secret that Microsoft is working on a big Windows update due in the fall, and company CEO Satya Nadella himself confirmed that a major overhaul of the operating system is planned.

Described as the biggest update since the debut of Windows 10 in the summer of 2015, this new mysterious release is believed to be due in the fall as Windows 10 version 21H2.

Also referred to as Sun Valley based on the internal codenamed given by Microsoft, this massive update will bring a substantial refresh in nearly every single regard, including not only new features but also the user interface.

And now, it looks like Microsoft could eventually end up being called this update Windows 11.

While everything is still in the rumor stage and nothing should be taken for granted, famous mobile leakster Evan Blass today revealed that Microsoft is working on a new operating system called Windows 11.

Sun Valley to launch as Windows 11?

At this point, nothing is certain, and while Windows 11 could very well be the Sun Valley update due in the fall, it could also end up becoming another major update for the desktop operating system that could go live in the coming years.

But for the time being, the Windows 11 moniker certainly makes little sense, especially because Microsoft has been sticking with Windows 10 for several years already.

And given Windows has evolved from a typical piece of software to Windows as a service, it could very well be called just Windows. And rolling out Windows 11 is certainly a step in the opposite direction, though, in the long term, it could pave the way for more big Windows refreshes, including new versions like Windows 12 and Windows 13.

For now, everything appears to be in the planning stage, but expect to hear more about Windows 11 in the coming weeks, especially that the moniker has now surfaced online.