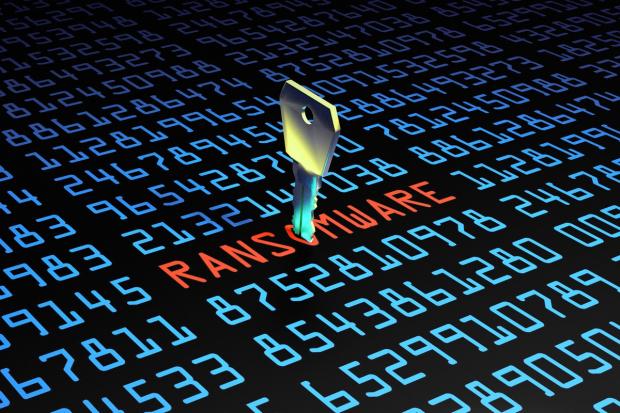 Australian healthcare provider UnitingCare Queensland (UCQ) has restored systems and applications following a cyberattack in April 2021, according to Computer Weekly.

UCQ said it will continue to work with external incident response and threat remediation specialists to ensure the integrity of its digital environment. Moreover, they took stringent measures to identify, mitigate and eliminate the threats in question.

The company added, “We have also introduced improved security controls across our digital environment, including increased process controls, and have implemented a market-leading endpoint detect-and-response solution to provide ongoing protection”.

In the meantime, UCQ has retained outside counsel to resolve the matter from a privacy perspective. In addition, the company stated that there is no evidence that the health and safety of the patients, residents or customers were compromised.

UCQ announced about a week after the attack that an outside group called REvil/Sodin had taken responsibility for the incident. Jayne stated, “This is not only health-related data, as the addition of personally identifiable information is also there for the taking”.

“Once illegal access has been obtained into an aged care facility, there is also information available for employees, vendors, general business information which provides even more reason for cybercriminals to target this sector”.

According to Rick McElroy, chief cybersecurity strategist at VMWare’s security division, the event highlights the vulnerability of the Australian healthcare sector to cyber threats.

A VMware survey reveals that nearly three in four Australian organizations have faced cyberattacks in the past year, with 89% experiencing more attacks since more staff started working from home.