This Is Microsoft’s First Windows 11 Wallpaper 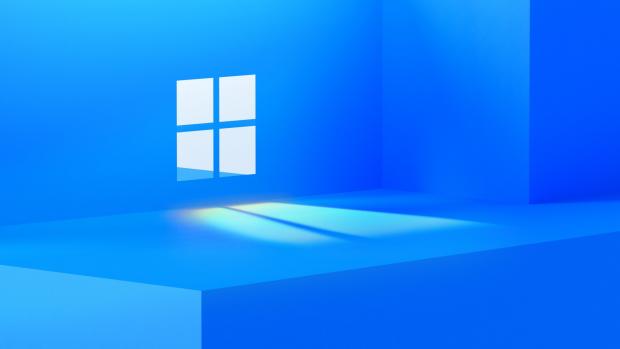 Microsoft will be holding a dedicated Windows event later this month, and it’s believed this could bring us not a new Windows 10 feature update, but a completely new version of the operating system called Windows 11.

While the name of Windows 11 has taken many by surprise, it looks like Microsoft might be planning to continue the stand-alone operating system version release and therefore step away from the Windows 10 moniker.

While the company is obviously yet to confirm anything about Windows 11, especially given the June 24 event is the one supposed to bring us all the juicy details, a teaser image that the company released in the official announcement of the event has been considered by many as the living proof a new Windows version is just around the corner.

And now this teaser image is available for download as a high-resolution wallpaper, so if you want to make your Windows 10 desktop look more like Windows 11, this is the first step in this regard.

Discovered by someone on reddit, the Windows 11 wallpaper comes in an upscaled 4K resolution, so it should look just fine on the majority of desktops out there.

In the meantime, everybody expects the June 24 announcement to be pretty big. Many believe the fall Windows 10 update, which itself was supposed to be a massive release, would end up becoming Windows 11, therefore giving birth to a new Windows operating system.

Codenamed Sun Valley, this new feature update was said to include an important refresh of everything in the operating system, starting with the user interface and ending with capabilities that have been previously tested in the Windows Insider program.

But of course, everything is still in the rumor stage for now, so let’s just wait for Microsoft to spill the beans on everything at the June 24 event.