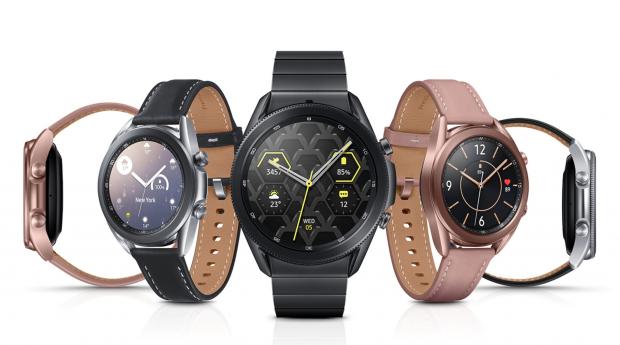 Samsung is now giving the finishing touches to its next-generation smartwatch, as the company is projected to take the wraps off the Galaxy Watch 4 in the summer alongside a new lineup of foldable phones.

The Galaxy Watch 4, however, is slowly but surely leaking to the web, so there’s a chance we’ll know pretty much everything by the time Samsung is ready to unveil the device.

This time, what we have here are the battery specifications of the smaller Galaxy Watch 4, with certification spotted by 91Mobiles indicating the device would come with a 247 mAh unit.

But first of all, let’s see some essential info.

The Galaxy Watch 4 will come in two sizes, namely 42mm and 46mm, so the smaller version will be just a little bigger than the smallest variant of its predecessor and which was offered with a 41mm screen.

The move to Wear OS

But if these figures are accurate, then the Galaxy Watch 4 42mm will come with the same battery size as its 41mm predecessor, despite the slight increase in size. Whether or not this would mean the battery life could eventually be impacted is something that remains to be seen, but there’s a good chance Samsung would bet big on software optimizations to improve this aspect.

And speaking of software, this will actually be the biggest change happening this year for the Galaxy Watch.

Samsung’s new smartwatch will launch with a mix of Wear OS and Tizen, as the company wants to bet big on Google’s wearable platform in the long term. Of course, this is big news for Google itself, as Samsung therefore becomes the first notable name in the smartwatch race to embrace its operating system.

Of course, everything right now is still in the rumor stage, so a certain dose of skepticism is definitely recommended.