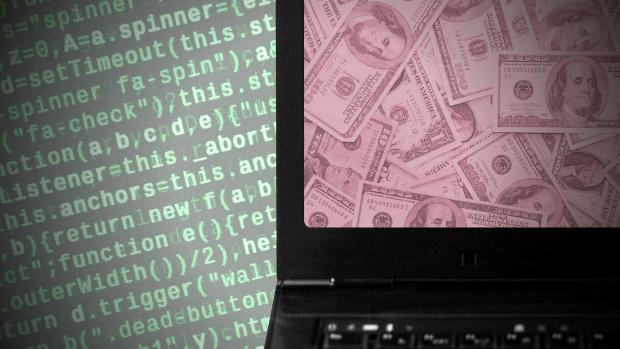 The organization claims to have obtained 4 terabytes of vital project information, including contracts and non-disclosure agreements (NDAs), according to Info Security Magazine.

Invenergy, a Chicago-based solar and wind power company, announced that it has been hacked, continuing a recent trend in energy data security breaches. The intrusion was reportedly carried out by REvil.

A statement released Friday said, “Invenergy’s activities were not disrupted at any time, and no data was encrypted”. Invenergy went on to say that it is following data breach disclosure requirements and that it “has not paid and does not intend to pay a ransom”.

REvil claims to have hacked the company’s computer systems and stolen four terabytes of data. Among the information stolen by REvil are said to be contracts and project data.

REvil claims to have information about Polsky’s personal life

REvil claims to have gained access to Polsky’s personal correspondence, sensitive facts regarding his divorce from his first wife Maya, and pictures of the millionaire entrepreneur.

According to Forbes, Polsky fled Soviet Ukraine to the United States in 1976 with a fortune of $1.5 billion. After a judge awarded Maya half of Polsky’s cash and assets in 2007, his divorce was called one of the most expensive in history.

REvil’s victims include JBS, a meat-processing company, and Quanta, a Taiwanese Apple supplier. The cybercriminal organization has also claimed responsibility for a recent cyberattack on Sol Oriens, a 50-person Albuquerque-based firm that consults for the US Department of Energy’s National Nuclear Safety Administration.

Furthermore, the notorious ransomware gang REvil was the only cybercriminal organization to say that they are not afraid of the US ransomware focus and that they will carry on their cybercriminal activity as usual. The announcement came after the United States decided to treat ransomware attacks with the same priority as terrorism.