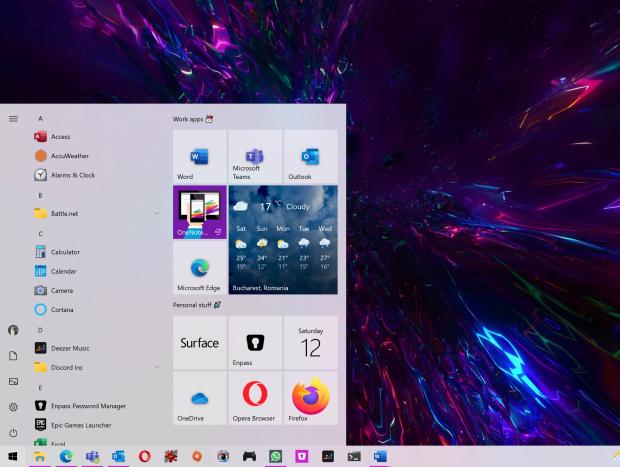 Microsoft has released a new Windows 10 cumulative update, this time for the latest stable versions of the operating system and specifically supposed to resolve a critical bug.

The out-of-band cumulative update is KB5004476 is offered as optional, so it won’t be offered as an automatic download via Windows Update. You can, however, manually check for updates in Windows Update and also download it separately from the Microsoft Update Catalog.

Windows 10 cumulative update KB5004476 is aimed at Windows 10 version 2004, 20H2, and 21H1 and addresses a bug affecting the installation of games from the Microsoft Store.

“Addresses an issue that might redirect you to the Microsoft Store page for Gaming Services when you try to install or start an Xbox Game Pass game on your Windows 10 device. Additionally, you receive error 0x80073D26 or 0x8007139F. For more information, see KB5004327,” Microsoft explains in the official release notes.

In addition, the company explains this cumulative update also improves the servicing stack.

“This update makes quality improvements to the servicing stack, which is the component that installs Windows updates. Servicing stack updates (SSU) ensure that you have a robust and reliable servicing stack so that your devices can receive and install Microsoft updates,” it says.

Keep in mind, however, this is an optional update, so if you’re having problems installing games from the Microsoft Store, you can check for updates on Windows Update to install KB5004476.

In addition, this out-of-band fix will also be included in the next cumulative updates for Windows 10 that will be released to devices as part of the July 2021 Patch Tuesday cycle. The next Patch Tuesday will take place on July 13 and all updates will be offered automatically via Windows Update to all clients.