Microsoft Looking for Employees for the Next Generation of Windows 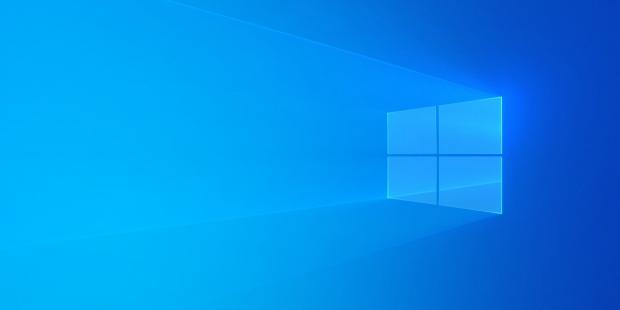 We’ve recently learned that Microsoft’s Sun Valley update due in the fall could end up becoming a completely new Windows version, with the Redmond-based software giant itself teasing a new-generation Windows on several occasions.

And while the June 24 Windows event is projected to provide us with all details about what this new OS means for Microsoft and its users, a job ad that was discovered recently by WL reveals that the company is already looking for employees to make the whole thing happen.

The software giant is looking for engineers that would join the Windows shell team specifically to work on overhauling certain parts of the operating system such as the Start and the taskbar.

And needless to say, Microsoft mentions the next generation of Windows several times, as the company is clearly making a big deal out of the upcoming announcement.

“We are building the future of human-computer interaction within Windows. If you want to help build the most used software experiences in the OS and refine them so that the next generation of Windows devices unlock the creative and productive potential of customers, come talk to us!” Microsoft explains.

“The Windows team builds the core interaction experiences in Windows – these range from iconic UI like Start & Taskbar to the touch, voice, and pen+ink interaction models, as well as features like snap and windowsing. We’re looking for a data-driven & customer-obsessed Senior PM with a history of delivering great end-to-end experiences, and a passion for innovation in human-computer interaction. Join our team and help define and deliver the next generation of Windows and the future of how humans experience computing.”

While at this point it’s still not clear if the next Windows is a typical Windows 10 feature update or Windows 11, we should learn everything about this highly anticipated release on June 24.