Microsoft Drops a New Windows 11 Teaser Ahead of Official Launch 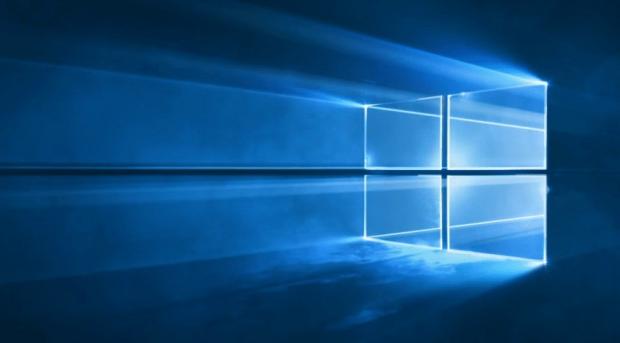 June 24 is the day when Microsoft is expected to release the biggest Windows announcement in a long time, as the company could take the wraps off the all-new Windows 11.

And while Microsoft itself has remained tight-lipped on what it plans to announce at the show, the company has actually been pretty active when it comes to teasers that suggest the reveal of Windows 11 is indeed on the agenda.

And the most recent hint that Windows 11 is just around the corner is a video published on YouTube by the official Windows account.

The video is a slo-fi remix of Windows startup sounds, with Microsoft explaining that all sounds have been slowed down by 4,000 times to create a relaxing audio piece that you should listen to at any time during the day or night.

The video is exactly 11 minutes long, and this is likely a hint that Windows 11 itself could also come with a startup sound. Microsoft has given up on implementing startup sounds in its operating system since Windows 7, so now there’s a chance the company reverts its decision with the debut of Windows 11.

“Having trouble relaxing because you’re too excited for the June 24th Microsoft Event? Take a slow trip down memory lane with the Windows 95, XP, and 7 startup sounds slowed down to a meditative 4,000% reduced speed,” Microsoft explained in the description of the video.

Windows 11 could see the daylight as soon as the fall as part of a new release codenamed Sun Valley. This update is projected to bring significant improvements in all key areas, including not only new features but also the user interface.

Full information on Windows 11, however, will be announced on June 24.