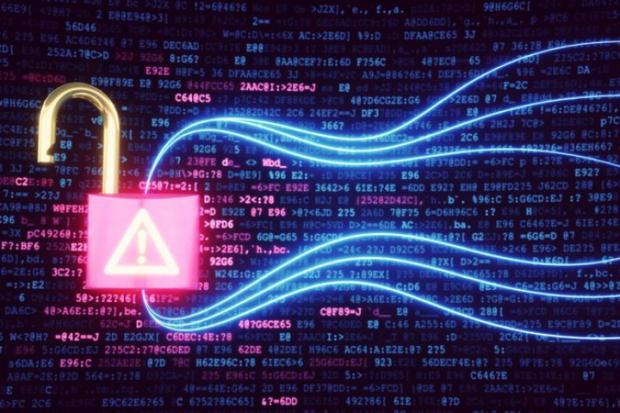 South Korea’s HMM has been hit by a cyberattack. This is another shipping company that has been the victim of a cyberattack in recent years, according to The Load Star.

A security incident damaged the Hyundai Merchant Marine (HMM)’s email system. HMM stated, “An unidentified security breach was detected, which led to limited access to Outlook in certain areas”. According to the company, most of the proven damage caused by the incident has been repaired and no data breach has been detected.

The only regions that have not been affected are the Americas and Europe. The carrier advised shippers in the zones still affected to call their local HMM agency offices for bookings and other inquiries. HMM confirmed that with the exception of emails, all systems are fully operational thanks to the independent cloud-based infrastructure.

The email system is gradually being restored and the company’s IT team is working to prevent further security incidents. The carrier added that it would conduct additional security reviews and take preventative measures.

HMM Europe confirmed that the hack had no impact on the operation of their essential systems. They have also restored all email systems in the region, just in case. “Our emails are essentially all restored and working for our part in Europe. Not nice, but our cyber-resilience seems good so far,” a contact at HMM Europe stated.

This is not the first attack on shipping companies. In 2017, Maersk lost $300 million to the world’s largest cyberattack, the NotPetya ransomware. Another cyberattack that took place in 2018, targeted CosCO. CMA CGM, a French container transport, and shipping company announced a data breach in 2020 as a result of a Ragnar Locker ransomware attack.