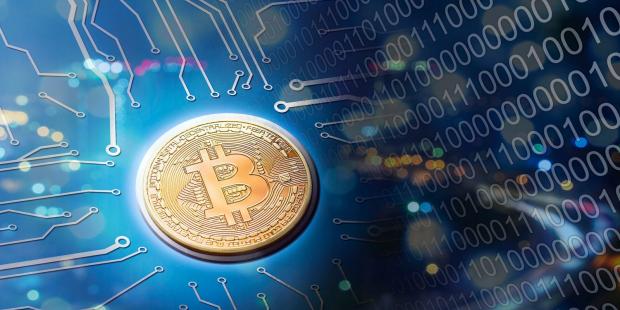 Last month, a popular Russian-language underground forum sponsored a contest that invited its users to submit illegal techniques for conducting Bitcoin attacks, according to The Hacker News.

In an announcement made on April 20, 2021, the forum’s administrator invited members to submit papers evaluating the possibility of targeting cryptocurrency-related technology, including the theft of private keys and wallets and unusual cryptocurrency mining software, smart contracts, and non-fungible tokens (NFTs).

The best research will receive a prize of $115,000, whereas in the event is expected to run through September 1.

According to Michael DeBolt, Intel 471’s Senior Vice President of Global Intelligence, top candidates include issues such as creating a fake blockchain website capable of capturing sensitive information about crypto security measures such as private keys and balances. In terms of mining software, intriguing topics include increasing the hash rate speed of mining farms and botnets and presenting a customized tool that analyzes logs for cryptocurrency artifacts from victim workstations.

Cybercriminals investigated the use of APIs from popular cryptocurrency services or decentralized file technology to obtain private keys and wallets. Moreover, the development of a phishing website that allowed criminals to collect keys to cryptocurrency wallets and seed phrases is also a topic.

The common instances of incentivized contests involving issues such as mobile OS botnets, ATM and point-of-sale (PoS) exploits or fake GPS signals have been observed in the past. The again, the latest development is another indication that criminals are increasingly exploring cutting-edge techniques to further their motives.

DeBolt also said that the key takeaway from adversaries is that this type of incentivized knowledge sharing strengthens the interconnected and interdependent cybercrime underground. Simply put, they are consolidating illicit resources in one place and making it easier for like-minded criminals who want to pursue cryptocurrency hacks by providing a platform for collaboration, discussion, and idea-sharing.