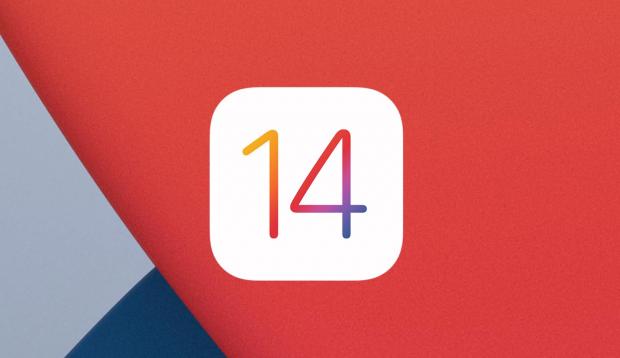 Apple has just released a new beta build of iOS for developers, as the company continues the work on another stable version of iOS 14.

Worth knowing, however, is that only developers can download the third beta build of iOS 14.7, but there’s a good chance the company also ships a public beta later this week for all testers.

While these beta builds are typically good news for testers because they get to try out new features coming to iPhones in advance, iOS 14.7 won’t bring too many changes, aside from additional HomePod improvements in the Home app.

And needless to say, while Apple keeps working on improving the performance of iOS 14, all eyes are already on iOS 15, the next major release announced by the company at WWDC a few days ago.

iOS 15 will be a massive release and will bring important changes and new features, as well as privacy enhancements that continue Apple’s mission to protect users’ data.

“iOS 15 makes FaceTime calls more natural, introduces SharePlay for shared experiences, helps users focus and be in the moment with new ways to manage notifications, and brings more intelligence to photos and search to quickly access information,” Apple said in a summary of what’s new in iOS 15.

“Apple Maps unveils beautiful new ways to explore the world, Weather is redesigned with full-screen maps and more graphical displays of data, Wallet adds support for home keys and ID cards, and browsing the internet with Safari is even simpler with a new tab bar design and Tab Groups. iOS 15 also includes new privacy controls in Siri, Mail, and more places across the system to further protect user information.”