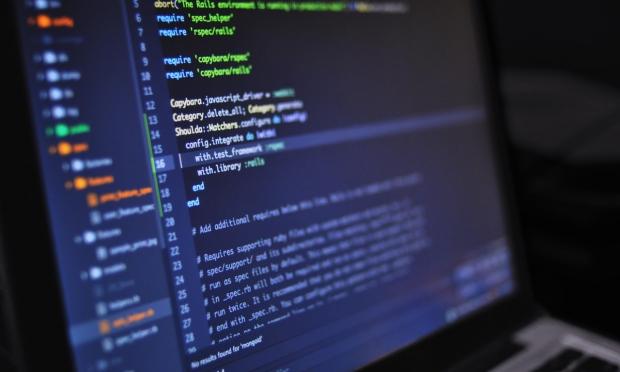 According to a lawsuit settled in June, Alibaba Group Holding Ltd. was the victim of a web scraping operation that lasted a few months by a marketing consultant that stole sensitive data such as usernames and phone numbers, says Yahoo Finance.

A central Chinese court found that an employee of a consultant who assists merchants on Alibaba’s online shopping mall Taobao was guilty of obtaining more than a billion pieces of data about Taobao customers since 2019 and using it for customer service. The court sentenced the employee and his employer to more than three years in prison and a total fine of 450,000 yuan ($70,260).

According to the company, no customer data was sold, and users did not suffer any financial loss as a result of the incident. The incident coincides with Beijing’s increasing drive to control the ownership and handling of vast amounts of data that Internet titans like Alibaba, Tencent and Meituan collect from hundreds of millions of users every day.

“We will continue to work with law enforcement to defend and protect the interests of our users and partners”.

Shares of the e-commerce giant fell more than 1% in Hong Kong trading on Wednesday.

Xi’s administration has tightened oversight country’s tech companies data trove. It’s part of an effort to position China as a leader in Big Data while limiting the growing power of the country’s top private companies. The government has invested heavily in data centers and other digital infrastructure to make electronic information a national economic engine and boost Communist Party credibility.