YouTube to Unlock PiP Mode for All iPhone Owners 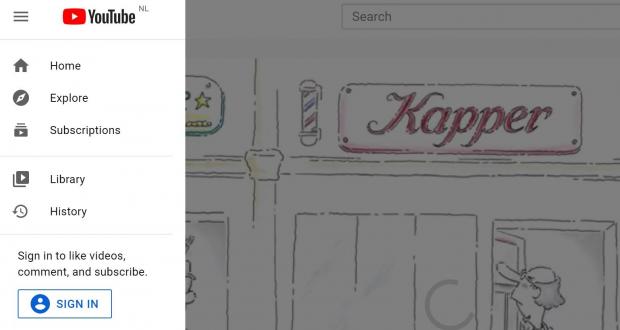 YouTube continues to be the leading video sharing service, and needless to say, millions of iPhone users connect to it on a regular basis, most of them using the dedicated app.

But there’s one drawback hitting iPhone users and which YouTube is reportedly working on dealing with as we speak. The app lacks PiP support, which means users can’t watch videos on the platform while doing something else on their devices.

At one point, it was possible to do the whole thing via Safari, though it obviously wasn’t the most convenient approach. But by loading the mobile version of YouTube in the browser and then triggering the PiP mode made it possible for users to watch a video and then launch another app, though Google at one point blocked this functionality once and for all.

But as it turns out, the search giant is having a change of mind, as the company is now unlocking PiP in the YouTube app for iPhone, not only for Premium subscribers but for free users as well.

PiP coming to all users

The whole thing will take place gradually, with Premium users to obviously be the first to benefit from this functionality in the YouTube app on their iPhones. But free users will get the same update rather sooner than later, YouTube has confirmed for MacRumors.

“Picture-in-Picture (PiP) allows users to watch YouTube videos in a small mini player while simultaneously browsing outside of the YouTube app on their mobile device. We’re starting to roll out PiP for YouTube Premium members on iOS and plan to launch PiP for all US iOS users as well,” the company has been quoted as saying.

For the time being, what we do know is that the rollout would happen gradually, so you’d better not hold your breath for the whole thing. But the good news is that the PiP mode is on its way, and it’s all just a matter of time until it arrives.