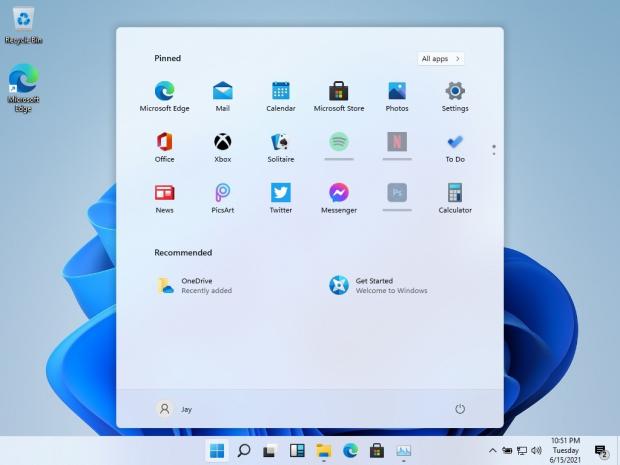 Windows 11 has leaked to the web, and just as expected, plenty of users rushed to download the early build just to see what the Redmond-based software giant has been working on in terms of operating systems.

And needless to say, despite being a really early build, it still comes with plenty of new features that suggest Windows 11 is indeed a big release that would give Windows 10 a complete overhaul from one end to the other.

There are some things that would remain unchanged though, including the way the operating system can be activated.

Because as it turns out, Windows 11 can still be activated using a Windows 7 product key, something that was originally introduced in Windows 10 when Microsoft launched a free upgrade promo.

Back in 2015 when it released Windows 10, Microsoft allowed Windows 7 and Windows 8.1 to upgrade to the new operating system free of charge. An option to allow Windows 10 to be activated with a Windows 7 product key was added at a later time, with the campaign supposed to come to an end when Windows 10 turned one.

So in theory, the free upgrades were allowed for just a year, but as many people discovered, Microsoft actually allowed users to still move from Windows 7 to Windows 10 without paying a single cent, as long as they have an active genuine license key.

Fast forward to today and it’s still possible for Windows 10 to be activated with a Windows 7 product key and therefore upgrade to the new operating system without paying. And the leaked Windows 11 build shows that this won’t change when the upcoming release happens, though this isn’t necessarily a surprise, to be honest.

Windows 11 is mostly Windows 10 on steroids, though it goes without saying Microsoft could change the activation system by the time the official launch happens.