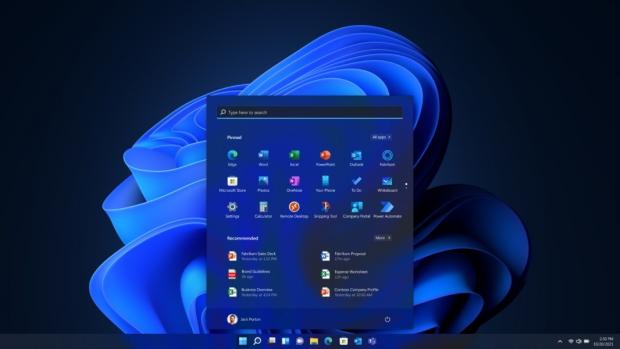 Microsoft officially confirmed Windows 11 is its next big release, and while at the first glance it looked like the company wanted to give up on Windows 10 and focus on its new operating system, this doesn’t seem to be the case.

In fact, the Redmond-based software giant says that while Windows 11 is projected to go live in the fall, Windows 10 will still get a new feature update as version 21H2.

Of course, with the focus moving to Windows 11, it goes without saying that the changes coming to Windows 10 users with new feature updates wouldn’t be as significant as before.

But Microsoft says it’ll continue to support Windows 10, and new features would still land as part of these feature updates.

“Today more than 1.3 billion monthly active devices use Windows 10, and we are honored and humbled by how many people choose Windows 10 for work, play, and learning. As you make the move to Windows 11, we will continue to support you as you use Windows 10. In fact, we will release Windows 10, version 21H2 in the second half of 2021 with new updates to current features that enable hybrid work like Universal Print and enhancements to management and deployment features like Windows Autopilot,” the company said.

But of course, Windows 11 is Microsoft’s recommended choice going forward.

“We’re committed to making Windows 11 work for you, on your terms. That includes the flexibility to upgrade eligible PCs to Windows 11 as soon as the end of this year, and to have both Windows 10 and Windows 11 devices managed together in Microsoft Endpoint Manager; or you can update to Windows 10, version 21H2 to stay on an updated, secure, and supported version of Windows 10 as you plan your Windows 11 journey,” Microsoft says.

Both Windows 11 and Windows 10 version 21H2 will launch in the fall of this year.