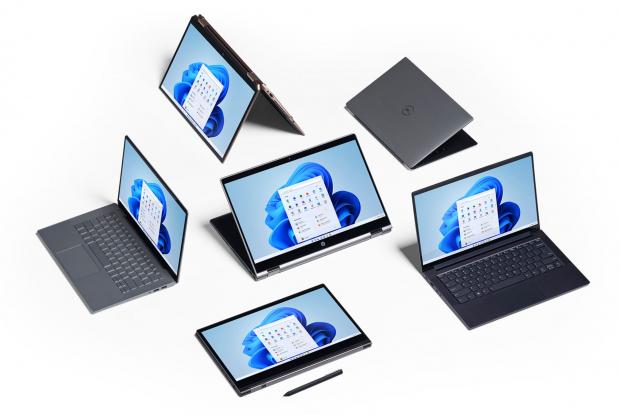 Microsoft has already announced that Windows 11 will be offered as a free upgrade to certain eligible Windows 10 computers, and this eligible tidbit has caused quite a lot of confusion lately.

By the looks of things, the free upgrade will be available for devices equipped with an eight-generation processor, though Microsoft has recently started testing seventh-generation chips as well as part of the Windows Insider program.

A decision in this regard, however, is yet to be made, as Microsoft explains that it’s only trying to figure out how the new operating system runs on older processors.

In the meantime, there’s another question that many Windows 10 users have in mind: will the free upgrade to Windows 11 be available regardless of the operating system version they’re running?

As it turns out, yes. Computers running Windows 10 Home in S mode will also be allowed to move to Windows 11, as the new operating system would also come with a dedicated S mode from the very beginning.

Windows 10 running in S mode restricts users to apps published in the Microsoft Store, therefore blocking the installation of Win32 software, which in turn provides an extra layer of security by closing the door on one of the most popular malware distribution channels.

Just like in the case of full Windows, computers running the S mode will be provided with a notification in Windows Update when the new OS becomes available for download.