Warhammer II – The Silence & The Fury DLC Drops on July 14 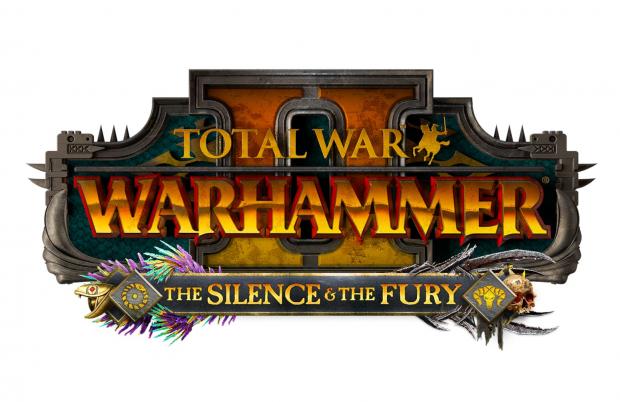 The Silence & The Fury is themed around the conflict between Taurox of the Beastmen and Oxyotl of the Lizardmen as they clash to determine the fate of the New World. It’s a Silence meets Fury scenario where the winner takes it all.

Doombull Taurox, one of the two Legendary Lords included in the DLC, is almost invincible, save for one area on his gargantuan neck; think of it as an Achilles tendon. Apparently, the Chaos gods told him of a ritual that would eliminate this weakness, but we all know how these promises usually end.

Moving on to Oxyotl, the revered Chameleon Skink and master of stealth, he’s trying to rally his cohorts and sweep the world if not stopped at the right time. As expected, each of these two Legendary Lords leads their own faction and features new characters, units, unique gameplay mechanics, and narrative objectives.

For example, the DLC will add the grotesque Jabberslythe, an unholy fusion of multiple monsters, as well as the gargantuan multi-limbed Ghorgon and the ferocious twin-tailed Troglodon.

It’s important to mention that the upcoming DLC will be released alongside an assortment of free content, including a brand-new Legendary Lord for the Dwarfs, an additional Hero for the Beastmen, and some brutish mercs who will be recruitable in-game if players manage to catch their attention.

Finally, Creative Assembly revealed that this DLC includes major updates for Beastmen and Dwarf races, which overhauls numerous features for both races in an attempt to make their campaigns more fun, engaging, and lore-thentic.