U.S. Gets Hit by More Than 7 Ransomware Attacks an Hour 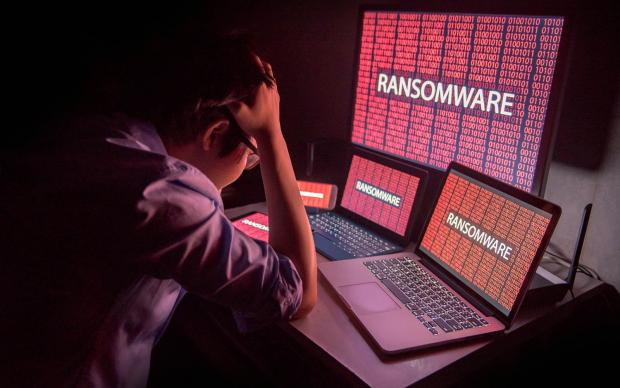 Last year, there were 65,000 ransomware attacks in the United States or more than seven per hour. And it is only going to get worse, according to NPR.

What was once considered a nuisance is quickly becoming a national security concern as cybercriminals attack critical components of the nation’s infrastructure. A recent attack on Colonial Pipeline triggered panic buying that left many gas stations in the southeast empty, while another attack on JBS led to concerns about local beef supplies.

The increase in attacks has been seen for years. According to Recorded Future, a Boston-based cybersecurity firm, there were 65,000 ransomware attacks last year.

According to experts, businesses and organizations have long neglected their IT systems, leaving them vulnerable to hackers. Since many Americans use personal modems and routers to work from home, the pandemic has made them even more vulnerable.

It will be difficult to stop the attacks. Criminals can now easily access sophisticated software in dark parts of the internet, and the growing popularity of cryptocurrencies like Bitcoin is emboldening cybercriminals by making it easier for them to elude police and financial authorities.

And then there is the most important reason of all: The attacks are likely to continue because they are effective.

Holden Triplett, the founder of the cybersecurity consulting firm Trenchcoat Advisors says that “This is just the beginning”. “And it’s going to get a lot worse”, he continues.

A cyberattack puts a CEO in a difficult situation. First, access to a company’s systems or critical data is compromised. Then there are the cascading effects. If a hack becomes public, it could impact a company’s stock price or, worse, cause a nationwide problem.

Colonial agreed last month to pay $4.4 million to unlock its IT systems after a cyberattack caused the company to shut down a major gasoline pipeline.

According to Juan Zarate, who served as deputy national security adviser for counterterrorism in the George W. Bush administration, the increasing profile of targets shows how ransomware operations are becoming more professionalized.

DarkSide, the Russia-based criminal organization responsible for the Colonial Pipeline attack, even employs what some analysts call a “customer service contact” to answer questions from targets under attack.

Cryptocurrencies offer anonymity, but the rules vary widely from country to country. In some countries, they are not even regulated. Transactions in a country like the United States can be difficult to track, depending on which exchanges thieves use.