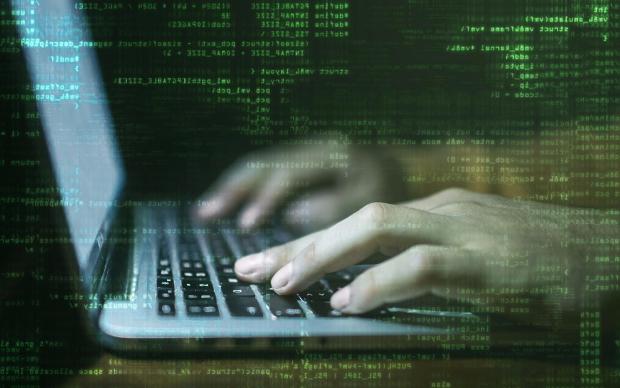 Following back-to-back attacks by Russian hackers on critical oil and food processing industries, the White House has sent a rare open letter to firms urging them to tackle the threat of ransomware assaults with greater urgency, according to CNN.

Anne Neuberger, the National Security Council’s top cyber official, writes to corporate executives and industry leaders in a memo sent out Thursday morning that the private sector must better grasp its essential role.

Neuberger noted that all organizations need to know that no company, regardless of size or location, is immune to ransomware attacks.

“We urge you to take ransomware crime seriously and ensure your corporate cyber defense match the threat”.

The letter comes after JBS Foods, the world’s largest meat supplier, announced it had been hit by a cyberattack linked to Russian hackers by the FBI. This ransomware attack led to key areas of its production being shut down.

According to a White House official, Neuberger’s letter was prompted by an increase in ransomware attacks and a very alarming move from data theft to disruption of key systems.

Neuberger said that “The most important takeaway from the recent spate of ransomware attacks on US, Irish, German and other organizations around the world is that companies that view ransomware as a threat to their core business operations rather than a simple risk of data theft will react and recover more effectively”.

The White House urges all companies to implement cybersecurity measures outlined in a recent executive order, such as modernizing systems and segmenting networks to isolate operational elements of networks.

The Biden administration also said this week that it has initiated a study of ransomware tactics, including urging countries like Russia not to hide ransomware attacks and investigating criminals’ use of cryptocurrencies.

The ransomware attack on Colonial Pipeline Company last month, followed by the attack on major meat producer JBS USA over the weekend, shows how these incidents can damage businesses and major industries across the United States.