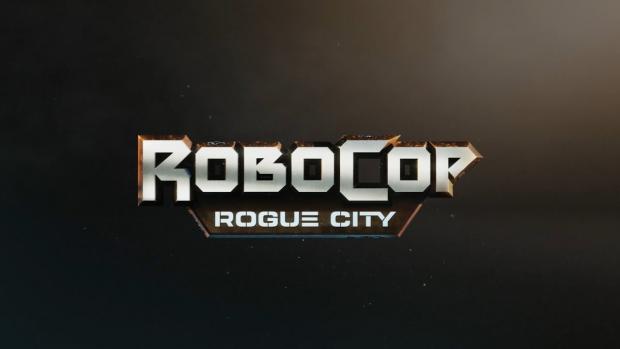 Teyon, the studio behind the Terminator: Resistance futuristic shooter, along with publisher NACON have just announced their upcoming RoboCop game based on the first three films in the original sci-fi universe. Dubbed RoboCop: Rogue City, the game is set for release in 2023 for console and PC.

The teaser trailer released today doesn’t show any gameplay or any footage that will allow us to make any assumptions about how it plays. However, NACON did say that Teyon’s RoboCop is a classic sci-fi action-adventure game developed in collaboration with MGM (Metro Goldwyn Mayer).

We’ve also learned that the goal of the project is to create “an authentic RoboCop game experience that is faithful to the franchise’s DNA.” Also, while players will step into the shoes of RoboCop himself, Rogue City will feature an original story.

“We’re delighted to be teaming up with MGM to offer a new vision of a popular franchise that was created over 30 years ago. This game is the perfect fit to pursue our aim of offering different gaming experiences to the widest possible audience,” said Alain Falc, CEO of NACON.

It’s hard to say how the game will turn out in the end, but we’re anxious to find out more about the next RoboCop game. This is clearly an important franchise that deserves a good video game, so here is hoping that Teyon will be able to deliver on these promises.

“We’re very much looking forward to collaborating with NACON and Teyon to bring one of MGM’s most timeless IP back to gaming platforms with a brand-new story. The film is known for gripping action and complex storytelling, and we are excited for RoboCop fans to experience this first hand through the game,” said Robert Marick, Executive Vice President Global Consumer Products and Experiences, at MGM.