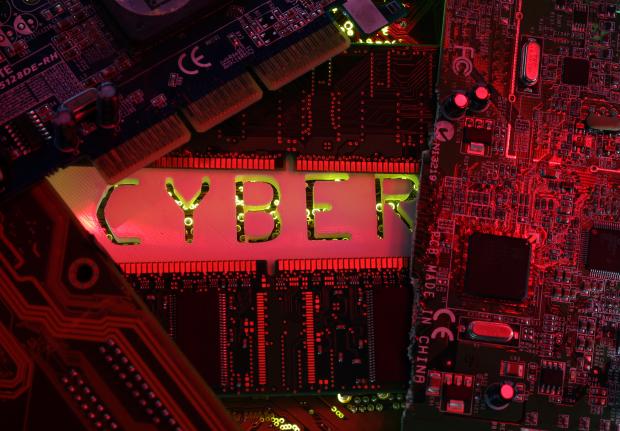 Kaseya’s cyberattack continues to make victims across the world. Sweden’s largest grocery chains, Coop, was unable to operate its cash registers as a result of the attack and was shut down.

Russian ransomware group REvil is suspected to be responsible for a widespread cyberattack on IT company Kaseya. The attack spread like wildfire to other corporate network that use the company’s software. In fact, experts estimate that around 200 companies were impacted by this massive ransomware attack, that mostly targeted enterprises in the United States.

According to a spokesperson for Coop Sweden, who talked to the BBC: “We first noticed problems in a small number of stores on Friday evening around 6:30 pm so we closed those stores early. Then overnight we realized it was much bigger and we took the decision not to open most of our stores this morning so that our teams could work out how to fix it.”

Coop was not directly attacked; rather, one of its software suppliers was

Despite the fact that the supermarket was not specifically targeted by hackers, it was a collateral victim. Coop is among a rising number of businesses that have been impacted by an assault on a major software provider indirectly. While they do not employ Kesaya solutions on their systems, one of their suppliers software suppliers does on their behalf.

The hack was detected on Friday afternoon, just as companies throughout the United States were preparing to shut for the 4th of July holiday weekend. The timing does not seem to be a coincidence, as the extended weekend provided the opportunity to inflict more damage.

There is increasing worry in the cyber-security community about the supply chain attacks, in which hackers are able to claim many victims by targeting their suppliers. The recent surge of high-profile cyberattacks lead to diplomatic tension between the United States and Russia, mostly because the latter’s protective stance for cybercriminals.