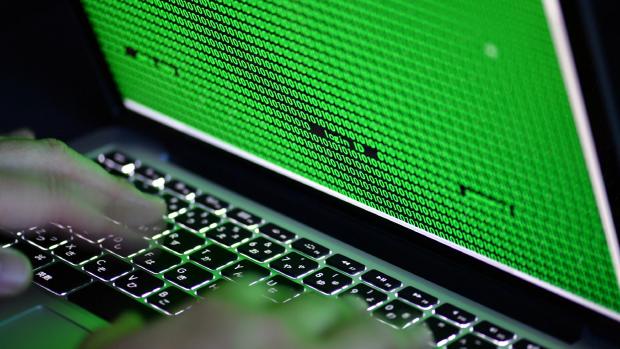 South Korea Ransomware attacks have escalated over the past year in South Korea, crippling hospitals and shopping malls, as the coronavirus outbreak has increased Internet activity, according to Ciso.

On Thursday, a major plastic surgery clinic in Southern Seoul announced on its website that its servers had been targeted by a ransomware attack. The hackers appeared to have stolen personal information about their patients. This is the latest attack in a series of reported ransomware attacks in the city.

According to the Ministry of Science and ICT, the number of reports of ransomware attacks in the country rose to 127 last year, more than tripling from 39 in 2019. Around 65 incidents have been counted this year through Friday, according to Yonhap news agency.

As the epidemic lead to more Internet activity, cybersecurity attacks have increased in both number and profile. In addition to damaging a company’s entire work system, ransomware attacks can cause bigger problems as companies rely more on remote work during the epidemic, according to Kim Seung-joo, a cybersecurity expert at Korea University.

As a result, more companies are paying the ransom. This practice encourages even more ransomware attacks. It’s a vicious cycle, Kim added, encouraging investment in cybersecurity to prevent the problem from happening in the first place. South Korea expects ransomware attacks to continue, and the ICT ministry set up a 24-hour monitoring team last month to assist companies affected by the attacks.

Unfortunately, it seems that the attacks are part of a larger global pattern. A prominent recent incident was the hack of Colonial Pipeline, a major oil pipeline operator in the United States. The company was forced to pay a ransom of $4.4 million.