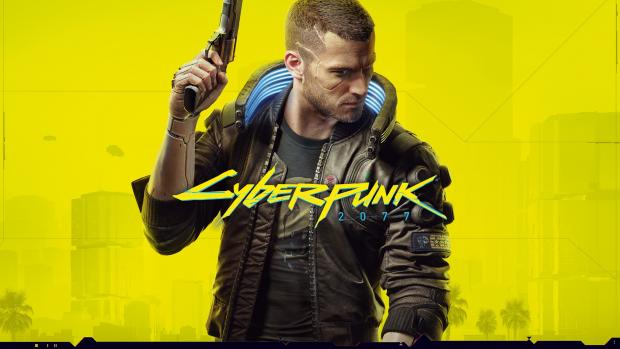 Cyberpunk 2077 was a complete mess when it launched last year, and while CD Projekt RED is still working to fix it, this game will probably never be the same that was presented to us before its release. Soon after Cyberpunk 2077 made its debut on PC and consoles, Sony decided to delist it from the PlayStation Store and offer those who bought the game on PS4 refunds.

Almost seven months later, Cyberpunk 2077 has returned to PlayStation Store, but with a big warning attached to the listing. It looks like Sony only agreed to relist Cyberpunk 2077 on its store if the game would be accompanied by a disclaimer for PS4 owners.

“Purchase for use on PlayStation 4 systems is not recommended. For the best Cyberpunk experience on PlayStation, play on PlayStation 4 Pro and PlayStation 5 systems.” The disclaimer doesn’t need any explanations, but if you’re still going to buy the PS4 version know that CD Projekt RED plans to continue to optimize it.

In fact, the Polish developer confirmed right after the game popped up in the PlayStation Store that “users may continue to experience some performance issues with the PlayStation 4 edition while we continue to improve stability across all platforms.”

Just like Sony, CD Projekt RED announced that “the PS4 Pro and PS5 versions of the game will provide the best experience on PlayStation,” so if you own either of the two gaming platforms, chances are that you’ll be able to play Cyberpunk 2077 from start to finish without experiencing any major issues.

CD Projekt RED delivered a few Cyberpunk 2077 updates since the beginning of the year, but nothing major that would bring the game closer to what it’s been advertised as. It remains to be seen whether or not one of the most anticipated titles in the last couple of years will become the game that we were promised.