REvilis Not Afraid of the US Ransomware Focus 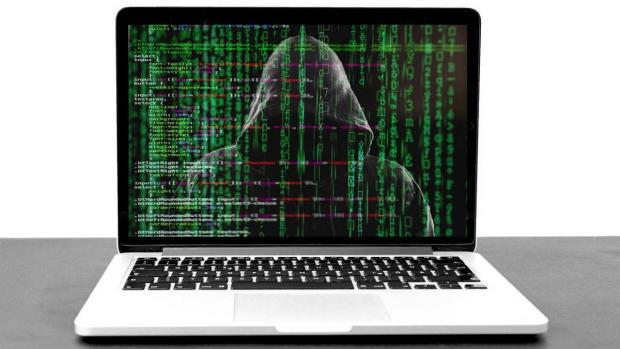 The notorious ransomware gang has said it is no longer trying to avoid targets in the US. In fact, the group is tripling its focus on US soil despite increased attention from politicians, according to Intel471.

An alleged REvil representative said in a brief interview on the Russian OSINT Telegram channel that the group was behind the attack on global food processing company JBS. Then again, the damage was limited to Brazil because the company’s headquarters are in Sao Paulo. According to the spokeswoman, the group has tried to avoid all U.S. companies since the ransomware outbreak Colonial Pipeline.

The interview read “With the recent events in the fuel biz, we tried to stay away from the U.S, just like we don’t target the critical infrastructure”.

“The attack was against the company in Brazil, but it was the U.S. that got mad.”

Since the Colonial Pipeline incident, the U.S. government has focused its efforts on combating ransomware. According to reports, the U.S. Department of Justice will begin elevating investigations into ransomware attacks to the same level of importance as terrorism. In addition, US President Joe Biden has stated that ransomware will be discussed with Russian President Vladimir Putin when the two meet on June 16.

Instead of withdrawing, REvil will attack more targets in the United States

In response to the Justice Department’s actions, the REvil spokesperson stated that they plans to focus efforts on US targets. Moreover, they do not feel the ministry’s move will stop them from carrying out their attacks. The spokesman went on to explain that even if the US government passes a law banning ransom payments or puts them on the terrorist list, it will not affect their activities.

The interview comes at a time when ransomware groups have received a lot of attention in the United States. The Colonial Pipeline incident led to the shutdown of one of the largest oil pipelines in the United States, causing frightened motorists to empty thousands of gas stations across East Coast.