Pierre the Maze Detective Out Now on PC 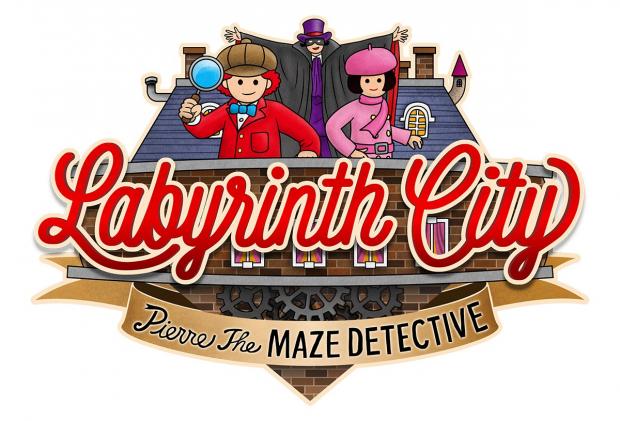 The game is now available on PC via Steam for just $11.99 / €11.99 and it will be launched on Nintendo Switch on July 15. Furthermore, developers revealed that Labyrinth City: Pierre the Maze Detective will make its debut on Android and iOS devices in Q3 2021.

Just like the name suggests, the game puts players in the shoes of young detective Pierre as he tracks down the slippery Mr X through a maze-like city. Throughout their journey, players will meet complex NPCs and secret treats. Perhaps one of the main selling points of the game, the elaborate environments from the hand of artist Hirofumi Kamigaki are the colorful stage for a marathon chase, which is as much about enjoying the scenery as ensnaring the prey.

The plot of the game is quite generic, but it’s the journey that counts, not the destination. The magical Maze Stone has been swiped from Opera City’s museum by Mr X, so players must answer the call to track him down. Each maze that players must navigate as Pierre is littered with hidden secrets, minigames, and dozens of fun interactions with a variety of citizens.

The game features more than 100 hidden objects and unique trophies to find and engaging puzzles to stimulate your brain. Also, there are over 500 interactions possible with the characters, items, and background.

If you’re still in doubt about the quality of Labyrinth City: Pierre the Maze Detective, it’s worth mentioning that the same team of developers is responsible for Homo Machina and Californium. Moreover, the game has already won awards including the IndieCade 2020 Visual Design award and the Game Connection Asia 2020 Best Quality of Art award.