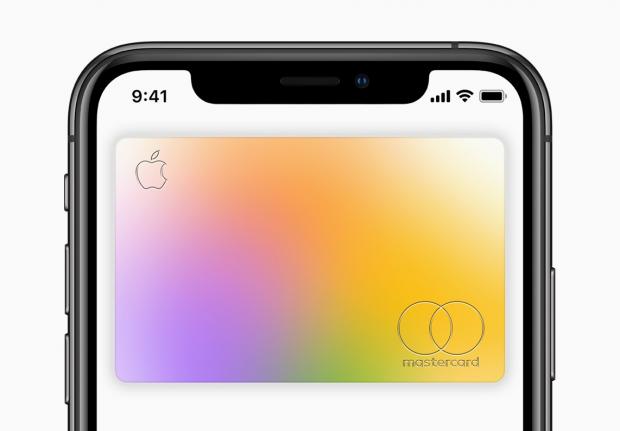 Apple has started a new trend in the tech industry, as the debut of the Apple Card has caught the attention of many of its rivals, several of them now planning to release similar products.

After Samsung, Huawei, and Google, Oppo now appears to be the next big name to be looking into a credit card, with a report from DroidMaze revealing the company has recently filed for an “Oppo Card” trademark.

While no further specifics are available at this point, a Chinese company launching a credit card is certainly something that would be interesting to watch, especially as far as their global ambitions are concerned.

Because while a credit card launched in its home market would be something rather easy to do for Oppo, bringing the same product to international markets is quite a challenge, especially given the drawbacks Chinese companies have been struggling with in the last few years.

But as far as Oppo is concerned, the company just wants to do anything to compete against Apple, not only in China but in global markets as well.

For example, it’s believed Oppo is also considering launching its very own car that would one day compete against the Apple Car.

The Cupertino-based tech giant is working around the clock on a self-driving electric vehicle, and people familiar with the matter said it could see the daylight in 2024 or 2025 at the earliest. Apple’s investments in the automotive sector have rapidly gained plenty of press, and other tech companies have also become interested in similar products, including Oppo itself.

At this point, however, Xiaomi is the only big name that has already confirmed its plan to expand in the automotive industry, with Apple, Oppo, and everyone else remaining tight-lipped on everything in this regard.