Nvidia to No Longer Release Driver Updates for Windows 7 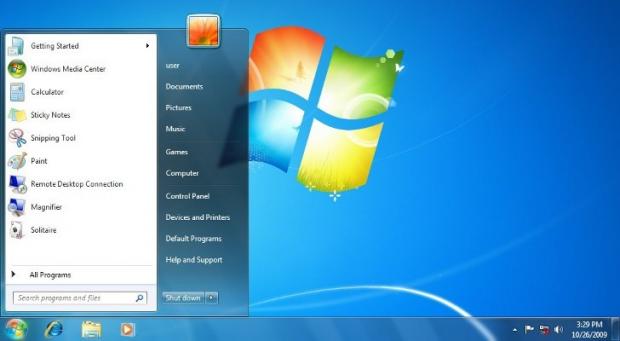 Nvidia has officially announced that its Game Ready Driver upgrades would only be offered to devices running Windows 10, as the company is getting ready to abandon older versions of the operating system.

In other words, new Nvidia drivers would no longer go live on Windows 7 and Windows 8.1, as the company wants to direct all efforts towards the latest version of the operating system.

However, Nvidia says it’ll continue to ship critical security updates until September 2024, though it goes without saying that users running these old versions of the operating system would miss on plenty of improvements.

The company says the last update with support for Windows 7, Windows 8, and Windows 8.1 will go live on August 31 this year, while the first version to no longer work on these operating systems will land on October 24, 2021.

“Microsoft has officially ended support for Windows 7 and Windows 8, with Windows 8.1 nearing the end of its lifecycle as well. The vast majority of our GeForce customers have migrated to Windows 10 OS.  In order to ensure GeForce owners experience the best possible security, support, and functionality, NVIDIA will now focus on Windows 10 operating system,” Nvidia says.

This decision certainly makes sense, especially given Windows 7 no longer receives updates since January 2020. On the other hand, some 20 percent of the world’s PCs are yet to move to a newer version of Windows, so in the short term, Nvidia’s change is likely to impact quite a significant number of devices.