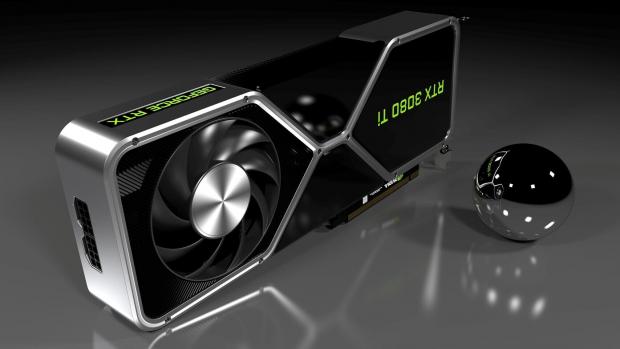 NVIDIA has made available a new GeForce Graphics package, namely version 466.63, which is the Game Ready driver that implements support for the latest patch for No Man’s Sky which introduces NVIDIA DLSS technology.

In addition to that, the current release also includes support for Chivalry 2 and Sniper Ghost Warrior Contracts 2 titles, as well as for the new NVIDIA Reflex integrations added in War Thunder and Escape from Tarkov.

However, the present version might still encounter issues when playing World of Warcraft: Shadowlands or Batman Arkham Knight, while scrolling down the YouTube page, or in other cases as highlighted in the Release Notes below.

When it comes to installation, first save the appropriate package for your configuration (either desktop or notebook running one of Microsoft’s 64-bit variants of Windows 7, 8, 8.1, or 10 platforms), and close all programs and processes that might interfere with the upgrade.

Afterward, run the downloaded executable, wait as the wizard extracts all files required for the update, and follow all instructions displayed on the screen for a complete and successful installation.

That said, download NVIDIA GeForce Graphics Driver 466.63, apply it to your device, perform a reboot once finished, and enjoy your newly-improved system. Also, check back with us as often as possible to stay up to speed with the latest releases.