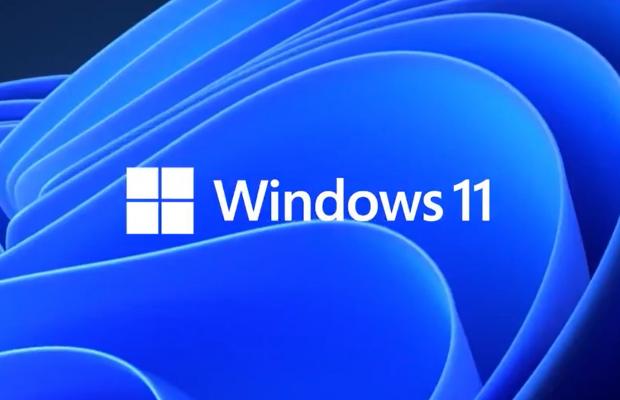 Microsoft officially announced Windows 11 as the successor to Windows 10 at a time when everybody expected a new feature update, and needless to say, this new operating system comes with plenty of improvements in all the key areas.

From UI to features, apps, and Android support, Windows 11 feels like a completely new operating system despite obviously being an evolved version of Windows 10.

But CEO Satya Nadella says Windows 11 is just the beginning of a Windows revolution, explaining that greater things are already on their way. Of course, no specifics have been provided, but it’s pretty clear Microsoft wants Windows 11 to target every device and every user out there.

“This is the first version of a new era of Windows. We’re building for the next decade and beyond. And when I reflect on those chapters to come, I’m reminded of an analogy from a 19th century philosopher who compared creators to objects in our Solar System. He wrote about meteors that flash but fade away. Planets that burned longer, but whose energy is confined to their own orbit — and compared them to stars that are constant and light the path of their own,” Nadella said.

Windows 11 is projected to launch in the fall, and it’ll be offered as a free upgrade to certain Windows 10 devices.

Nadella says Windows 11 was developed from the very beginning with one goal in mind: allow people to create things that are “bigger than Windows.”