Microsoft to Announce What’s Next for Windows on June 24 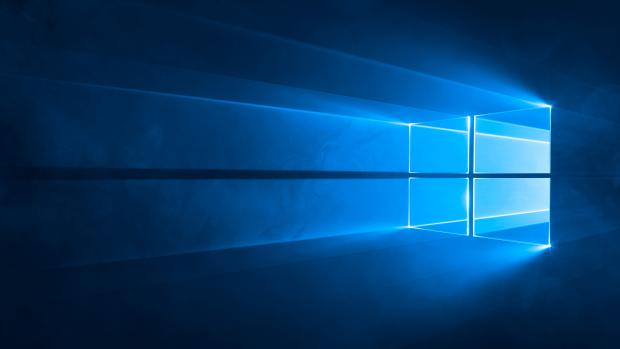 Everybody knows Microsoft is working on something big on the Windows front, and CEO Satya Nadella himself confirmed that the most important overhaul of Windows 10 since launch is coming.

But on the other hand, while plenty of details have reached the web via unofficial channels, Microsoft has tried to keep all details secret until now.

But now the company is ready to spill the beans on this highly anticipated Windows update, with June 24 to witness a major announcement that will detail “what’s next for Windows.”

Microsoft hasn’t provided any specifics as to what will happen at the show, but this looks like a dedicated Windows event where several Microsoft executives are likely to take the stage and provide us with a preview about the next feature update for Windows 10.

This pretty much makes sense given Windows has received less love at Build this year as compared to the previous editions of the developer conference, but now it all makes sense. Microsoft wants to hold a dedicated Windows event, so it’ll be interesting if this becomes an annual venue or just a one-time opportunity to get in touch with users and provide them with a closer look at the future of the OS.

Microsoft’s CEO said at Build that huge things are coming for Windows users.

The next Windows 10 feature update is called Sun Valley and is projected to see the daylight in the fall of the year. Most likely, Sun Valley will come with several Windows 10X features, as this operating system has already been abandoned after Microsoft’s dual-screen device lineup has pretty much failed.

Microsoft itself confirmed that Windows 10X has been shelved, so for now, all efforts seem to be on getting the full version of Windows 10 right.