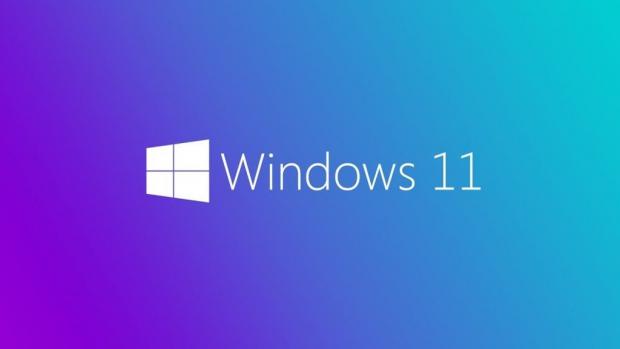 Microsoft has already announced a surprise Windows event for June 24, and while the company has remained completely tight-lipped on what exactly we’re supposed to get later this month, several Microsofties keep teasing a pretty big announcement.

After CEO Satya Nadella himself announced the biggest Windows update since the debut of Windows 10 in the summer of 2015, now Yusuf Mehdi, Corporate Vice President, Modern Life, Search & Devices Group at Microsoft, fuels the excitement suggesting the company would announce a new version of Windows.

“I haven’t been this excited for a new version of @Windows since Windows 95! Although I don’t remember the box being that big. Make sure you save the date for June 24!” he tweeted this week.

While no specifics have been provided, it’s the “new version of Windows” bit the one that’s getting all the attention on the Internet.

While Microsoft was originally expected to take the wraps off the upcoming Sun Valley update, which has until now been referred to as Windows 10 version 21H2, it looks like Microsoft will actually unveil this “new version of Windows” that could end up being none other than Windows 11.

Without a doubt, the debut of Windows 11 is pretty surprising for everyone who’s been keeping an eye on everything Microsoft, especially because Windows 10 has long been considered “the last version of Windows.” In other words, Windows 10 was supposed to be the last major Windows version, with all the improvements released for the operating system to land as feature updates.

But as it turns out, Microsoft still wants separate Windows releases to be a thing, and naturally, after Windows 10, Windows 11 is the OS that’s supposed to overhaul the operating system on the desktop.

No confirmation on Windows 11 has been offered so far, but we’re likely only a few weeks away from the official announcement anyway.