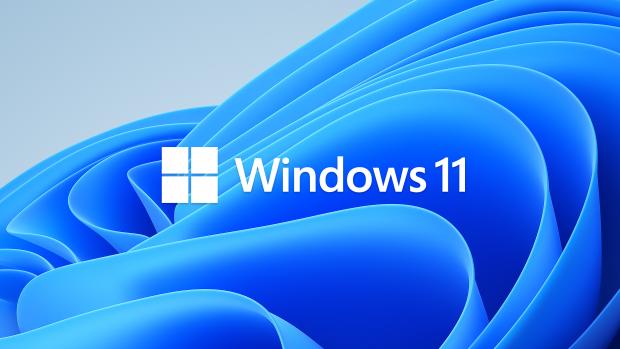 Microsoft has officially announced Windows 11, and the company said the operating system would become available for the first devices later this year.

Most likely, Windows 11 will land at about the same time as Windows 10 version 21H2, so it should go live in October or November.

And while the company said the new OS would be offered as a free upgrade to certain compatible Windows 10 devices, the official Windows Twitter account has now provided more information on the timing of this free upgrade.

More specifically, Windows 10 devices would be allowed to move to Windows 11 beginning with 2022, so while the new OS would officially see the daylight later this year, users would still have to wait for a few more months before making the switch.

“Windows 11 is due out later in 2021 and will be delivered over several months. The rollout of the upgrade to Windows 10 devices already in use today will begin in 2022 through the first half of that year,” the Windows Twitter account posted.

Windows 11 coming to insiders next week

“We’re also working with our retail partners to make sure Windows 10 PCs you buy today are ready for the upgrade to Windows 11. The free upgrade will begin to roll out to eligible Windows 10 PCs this holiday and continuing into 2022. And next week, we’ll begin to share an early build of Windows 11 to the Windows Insider Program – this is a passionate community of Windows fans whose feedback is important to us,” Microsoft said in the original announcement.

More information will probably be provided as we get closer to the Windows 11 release date, so for the time being, the best way to try out all the new improvements is to just join the Windows Insider program.

Windows 11 is due out later in 2021 and will be delivered over several months. The rollout of the upgrade to Windows 10 devices already in use today will begin in 2022 through the first half of that year.
— Windows (@Windows) June 25, 2021