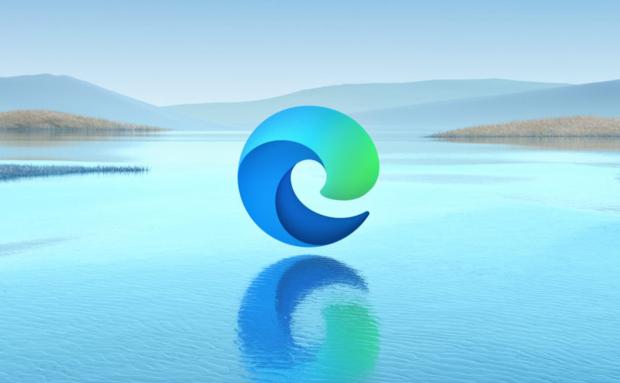 Microsoft is working around the clock on improving Microsoft Edge browser, not only on the desktop but on mobile as well.

So in addition to Windows, Linux, and Mac builds, the Redmond-based software giant is also focusing on polishing the experience with Edge on Android and iPhone.

And this week, the company rolled out the first Edge 92 beta for Android, therefore giving users the chance to try out this big release of the browser in advance.

While a changelog hasn’t been released, worth knowing is that the beta build of the browser is only supposed for testing, with Microsoft too encouraging users to try out this release and then send feedback to the company to help the team refine the experience of each update before the production launch.

“Want to be one of the first to preview what’s new? The Microsoft Edge preview channels are now available for mobile! This is the Microsoft Edge Beta channel for Android. Your feedback is what helps us improve, so download now and let us know what you think,” Microsoft says.

Microsoft is following in the footsteps of Google with its Edge mobile strategy, as the company has recently released Canary and other testing builds of its browsers to give users the opportunity to try out some improvements before they make their way to the stable versions.

This is a win-win for everybody, as users can therefore install early Edge builds and try out features that haven’t been released just yet, while Microsoft receives feedback and bug reports allowing the company to refine the experience and resolve problems that would have impacted a bigger audience.

Microsoft Edge beta for Google’s operating system requires at least Android 5.0, so in theory, it can be installed on most devices out there.