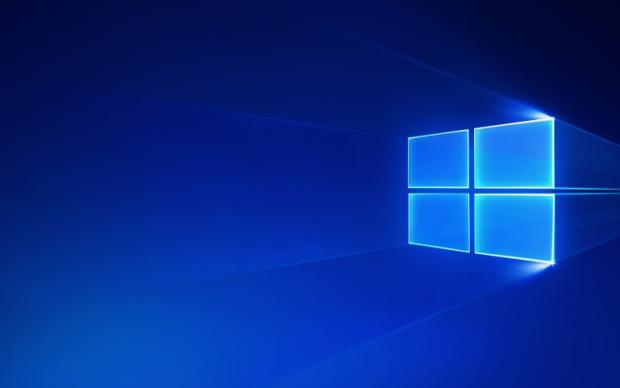 Microsoft has released an out-of-band cumulative updates for the latest stable versions of Windows 10, as the company wanted to quickly address a bug hitting PDF documents.

In other words, the three most recent stable versions of Windows 10 are getting this cumulative update, and needless to say, given it’s an out-of-band release, users are recommended to install it as soon as possible.

According to the official changelog provided by Microsoft, this cumulative update resolves a glitch making it impossible to open PDF documents on Windows 10 devices.

“Addresses an issue that might prevent you from opening PDFs using Internet Explorer 11 or apps that use the 64-bit version of the WebBrowser control. Additionally, a PDF might render as just a gray background when using the Adobe Acrobat plug-in,” Microsoft explains.

Only published on the Microsoft Update Catalog

There are no new known issues in this cumulative update, aside from the ones already acknowledged in the previous releases for the aforementioned Windows 10 versions.
One of them concerns the Microsoft Japanese IME, which the company says may not get the Furigana characters, while the second is tied to Microsoft Edge Legacy, the original Windows 10 browser that has already been ditched.

“Devices with Windows installations created from custom offline media or custom ISO image might have Microsoft Edge Legacy removed by this update, but not automatically replaced by the new Microsoft Edge. This issue is only encountered when custom offline media or ISO images are created by slipstreaming this update into the image without having first installed the standalone servicing stack update (SSU) released March 29, 2021 or later,” Microsoft says.

The new cumulative update can be downloaded from the Microsoft Update Catalog here.