Major Apple Watch Redesign Coming This Year, Even Bigger Changes Due in 2022 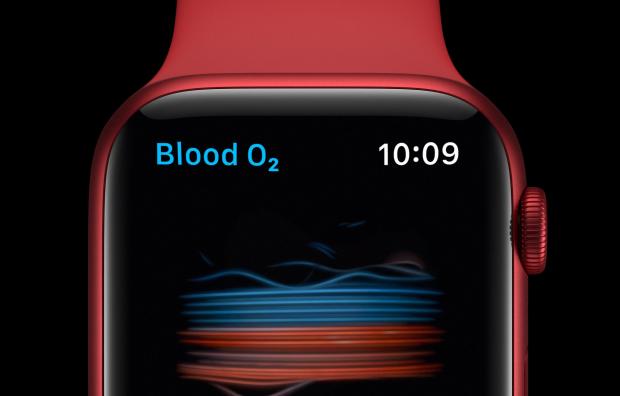 Apple is projected to take the wraps off a new Apple Watch model in the fall, and naturally, this new device is likely to come with a series of major upgrades overall.

And according to a report from Bloomberg, one of the most striking changes on the Apple Watch Series 7 versus the current model will be the thinner bezels, which in theory means users would be provided with increased screen estate.

Apple has been working for quite some time on reducing the bezels on its devices, and the upcoming Apple Watch will therefore make them even smaller, though the Apple Watch Series 7 still won’t come with a bezel-less approach.

However, the cited source claims the new Apple Watch would also get a new processor, but of course, this isn’t necessarily a surprise given this is something that debuts on every new generation of the device. Updated ultra wideband support would also be offered.

But on the other hand, while the Apple Watch Series 7 would introduce a series of welcome changes, the 2022 refresh is expected to introduce even bigger upgrades.

At the same time, Apple is believed to be working on a rugged version of the Apple Watch, and this could once again see the daylight in 2022. And last but not least, a revised Apple Watch SE is also due to be announced next year, it seems.