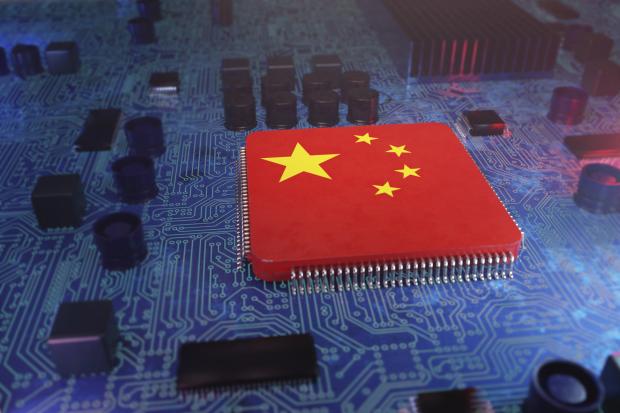 The agency received an alert from the FBI and other government agencies that three of its 18 computer systems had been attacked.

The MTA insisted it would stop the attack as soon as possible. According to the company, a subsequent forensic review found that no critical information was stolen and that rail service for millions of passengers each day and other activities were not compromised or disrupted at any time.

Rafail Portnoy, the MTA’s chief technology officer, stated “Importantly, the MTA’s existing multi-layered security systems worked as designed, preventing the spread of the attack and we continue to strengthen these comprehensive systems and remain vigilant as cyberattacks are a growing global threat”.

The New York Times first revealed the cyberattack on Wednesday, citing an internal document that has not been made public. According to the Times, the intrusion was believed to have Chinese connections.

The MTA did not mention China in its statement. The Department of Homeland Security, that is investigating the matter, did not immediately respond to requests for comment.

The reason for attack still unknown

According to FireEye, a private cybersecurity firm that works with the federal government and helped identify the breach, the attack on the M.T.A. did not involve financial demands and instead appears to be part of a recent series of widespread intrusions by sophisticated hackers believed to be backed by the Chinese government.

The widespread hacking campaign, that was uncovered in late April, affected dozens of government agencies, defense contractors, and financial organizations, among others. The Chinese government frequently denies carrying out hacking attacks.

It is unknown why the MTA was targeted, but investigators have many possibilities. One focuses on China’s quest to dominate the multibillion-dollar railcar industry, an endeavor that could benefit from understanding the inner workings of a transportation system that awards large contracts.

According to the MTA document, the hackers gained access to the systems of New York City Transit (which handles the subway and buses), as well as the Long Island Rail Road and Metro-North Railroad.