Leak Shows How Beautiful Windows 7 Was Supposed to Be 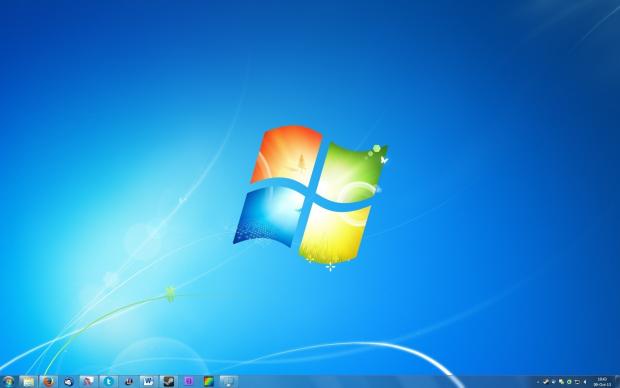 Windows 7 is already a retired operating system, as Microsoft dropped support for it back in January 2020, but this doesn’t necessarily mean that new leaks aren’t super-interesting.

And a video published on Twitter by BetaCollector provides us with a rare look at the early days of Windows 7 when the operating system which eventually became the number one desktop platform in the entire world was still a work in progress.

In other words, this is Windows 7 with a series of visual effects that completely transformed the desktop environment, making it feel so ahead of its time.

Based on the Windows Vista desktop, this Windows 7 prototype has everything that makes a desktop feel modern, including not only transparency and blur, or acrylic as it’s called today, but also desktop gadgets and a Start menu that people loved.

Despite Windows 7 no longer getting any security patches unless your devices are enrolled in the ESU program, it remains a pretty popular operating system these days.

Third-party stats have indicated that some 20 percent of the world’s computers are still on Windows 7 despite the obvious security risks involved with running unsupported software.

Microsoft keeps insisting on users to move to Windows 10, but for the time being, most people stick with Windows 7 simply because this is the last operating system with a traditional desktop that doesn’t include any modern component like a Microsoft Store and Cortana.

It’ll probably take a lot of time until Windows 7 is dead for good, as it’s pretty clear it follows in the footsteps of Windows XP. Retired in 2014, Windows XP is still in use today, as some companies run it on critical systems where the upgrade isn’t possible due to compatibility reasons.

Here’s a snippet from a fascinating, super-early Windows 7 prototype that really reimagines the desktop environment. I’d love to see something like this today taking advantage of raytracing to really accomplish some neat effects, interactions, etc.! pic.twitter.com/0VCs3pWqul
— BetaCollector (@beta_collector) June 14, 2021