iPhone 13 Will Be Built by Pegatron and Foxconn 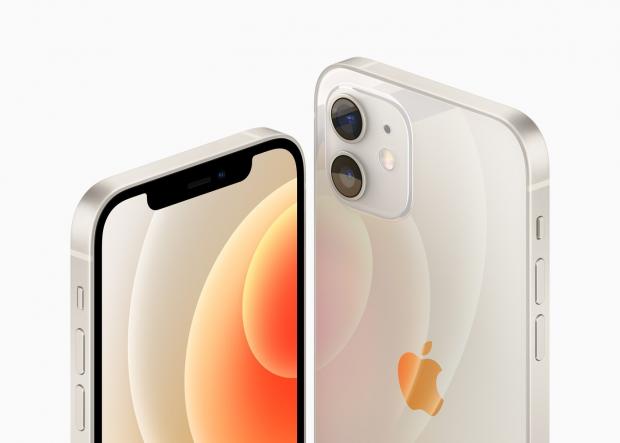 Apple’s new-generation iPhone is coming in September with a four-model lineup, and just as expected, this will also include an upgrade for the 5.4-inch form factor.

In other words, the iPhone 13 family will include a mini version as well, and according to a report from Digitimes, the production of this particular model will be the responsibility of both Pegatron and Foxconn.

However, things will change this year, as Apple reportedly wants to reduce orders for the mini model due to rather slow sales experienced by the current version.

Apple launched the iPhone 12 mini the last fall with much fanfare, hoping this device would appeal to those who want a smaller iPhone but don’t want to stick with the SE.

“iPhone 12 mini is the smallest, thinnest, and lightest 5G smartphone in the world, re-architected to pack all the technology of iPhone 12 into a delightfully compact size, while still delivering an impressively large and immersive edge-to-edge display,” Apple said at that point.

But on the other hand, sales of the iPhone mini have so far been well below expectations, with people familiar with the matter revealing earlier this year that Apple adjusted the production at its suppliers to order fewer units due to dropping demand.

Instead, Apple wanted to build more Pros, as sales of the two models were strong despite the higher price tag.

2021 is believed to be the last year when iPhone mini receives a refresh, as Apple looks set to abandon the 5.4-inch form factor beginning with the 2022 generation. Of course, the company hasn’t said a single thing about these plans, but given sales of this device have been rather weak, there’s a chance Apple indeed focuses more on the models that bring home the bacon.