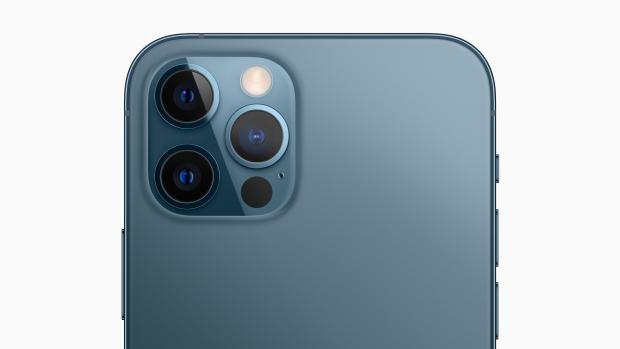 Apple has released a new iOS beta update for developers as the company makes more progress towards the next stable update for iPhones out there.

iOS 14.7 beta 2 is currently available for developers exclusively, but it’s likely to be shipped for public beta users by the end of this week as well.

Needless to say, the update mostly comes with bug fixes and additional polishing for the previous version, as Apple typically includes new features in the first beta of new releases after which it focuses on improving their performance in the next beta builds.

The first beta build of iOS 14.7 landed recently with a new timer management feature specifically aimed at HomePod users, so at the first glance, this wouldn’t be a significant release.

And while it’s clearly good news that Apple has released a new beta build for developers, everybody is waiting for company to spill the beans on what’s coming in iOS 15.

Apple is expected to provide us with a preview of the next major operating system update for the iPhone at the WWDC conference next week, with an early beta build to then be shipped to testers shortly after the event.

Of course, iOS 15 is a massive update, so expect plenty of new features and improvements, though, at the same time, there’s also a chance Apple would make some changes as to what devices get this new version. There’s a chance Apple officially drops support for the iPhone 6s, which means that only the iPhone 7 and newer might receive iOS 15.

On the other hand, this is just a rumor for now, so we’ll find out everything about iOS 15 next week when Apple starts its highly anticipated WWDC annual event.