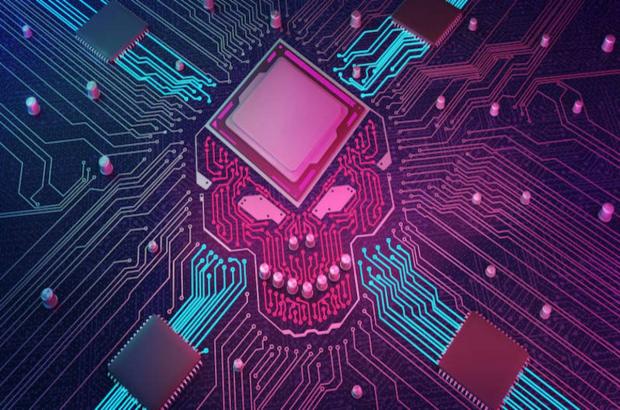 The higher rated warnings focus on CPU privilege escalation firmware bugs: both patching and exploiting are difficult, making it attractive to a clever attacker.

Jerry Bryant, Intel’s senior director of communications, said in a blog post Wednesday that the company digs up  largely 95% of security issues internally, with some portions coming from its bug bounty program and internal research.

Although the bug bounty program has only accounted for a small portion of this month’s security vulnerabilities, that’s more than normal for 2021 so far. Chipzilla’s internal security team discovered 75% of the 132 potential vulnerabilities addressed, with 70% of those fixed before public disclosure.

System administrators should patch a set of high-threat vulnerabilities in the system’s Baseboard Management Controller (BMC) that allow privilege escalation and denial-of-service attacks in Intel Server Board M10JNP2SB systems released in late 2019.

Cybersecurity expert Jake Moore at ESET UK opined on Intel’s announcement that “Bug bounty programmes are rising in popularity as they offer both organisation and bounty hunter a benefit to finding a vulnerability”.

“Suggesting 40 per cent were found through its own programme, however, suggests that it’s both productive as well as nodding to the possibility of having more severe vulnerabilities than they would ideally like. It is vital for any users with affected products to update to the latest firmware as soon as possible”.