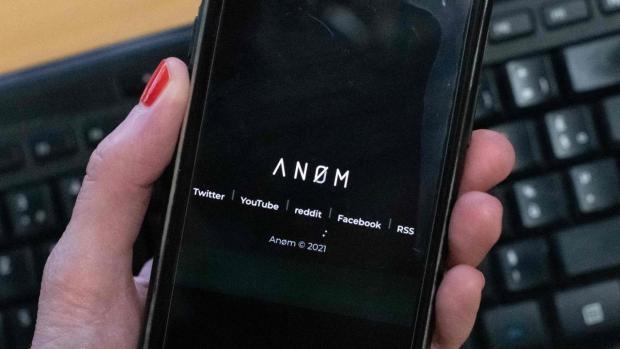 According to police, more than 800 suspected criminals have been arrested globally after being tricked into using an FBI-run encrypted chat app, says BBC.

The operation, co-conceived by Australia and the FBI, involved the hidden distribution of cellphones with the ANOM app among criminals. This trick allowed the police to monitor criminals’ discussions about drug smuggling, money laundering, and even murder plots. Drug gangs and persons with connections to the mafia were among the targets.

Drugs, weapons, expensive automobiles, and cash were also seized during the operation, that took place in more than a dozen nations. This included eight tons of cocaine, 250 firearms, and more than $48 million in various global currencies and cryptocurrencies.

Australian Prime Minister Scott Morrison said the operation had struck a heavy blow against organized crime around the world.

What is the technique of the ANOM sting?

The FBI began operating an encrypted device network called ANOM, discreetly distributing devices with the chat app to the criminal underworld through informants. The operation was conceived when two previous encrypted platforms were shut down by law enforcement, leaving criminal groups in need of new secure phones. The devices were initially used by alleged high-level criminal actors, leading other criminals to trust the platform.

The Australian police explained, “You had to know a criminal to get hold of one of these customised phones. The phones couldn’t ring or email. You could only communicate with someone on the same platform”.

In total, about 12,000 encrypted devices have been used by some 300 crime syndicates in more than 100 countries.

What did the authorities find out?

Officials were able to read millions of texts that revealed murder plots, major drug import operations, and other machinations in real time.

The operation involves some 9,000 police officers from around the world. 224 people were arrested in Australia, including members of outlaw motorcycle gangs, mafia groups, Asian crime syndicates, and organized crime groups.

Police also said they seized three tons of cocaine and $35 million in cash and assets and responded to 20 death threats, sparing the lives of a significant number of innocent bystanders.