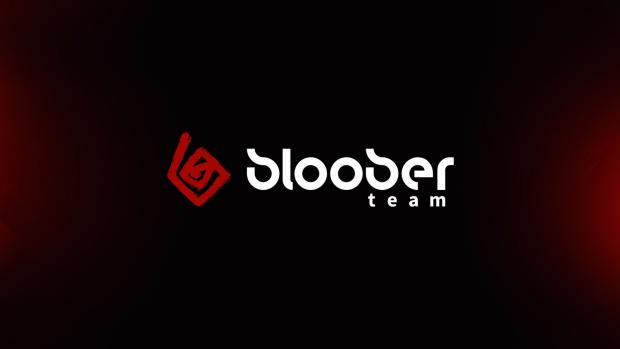 In a joint statement released this week, Bloober Team and Konami announced they have entered a strategic partnership to “develop selected contents and exchange know-how.” Considering Bloober Team’s pedigree, everyone immediately thought they’ve been approached by Konami to help develop the next Silent Hill game.

However, the announcement doesn’t mention anything about the IP the two studios will work together on, so it’s better not to make any assumptions. We’d be more than happy to have another Silent Hill game after so many years, and the fine folks at Bloober Team might have what it take to successfully revive one of the most popular horror series.

“It is a historic day for me and the culmination of several years of our work. The fact that such a renowned company as KONAMI has decided to strategically cooperate with the Bloober Team means that we also joined the world leaders in gaming and became an equal partner for the leading players in this market,” said Piotr Babieno, president of the Bloober Team.

That’s not much else to tell about the partnership since everything that’s been disclosed in the official statement is pretty vague. Polygon managed to get a comment from Konami on the recent announcement, but even that doesn’t tell us too much:

“We don’t have any specifics to share at this time, but we can say while Bloober Team will continue to produce their own original content, we’re excited at the chance to collaborate with them on potential projects across our various IP.”

For those who don’t know, Bloober Team is the studio responsible for horror games like Layers of Fear, Observer, Blair Witch, and The Medium. Although these titles are not as popular as the Silent Hill series, we feel like the studio’s expertise in making horror games will have a positive effect on Konami’s most beloved horror franchise, if the Japanese publisher decides to revive it.