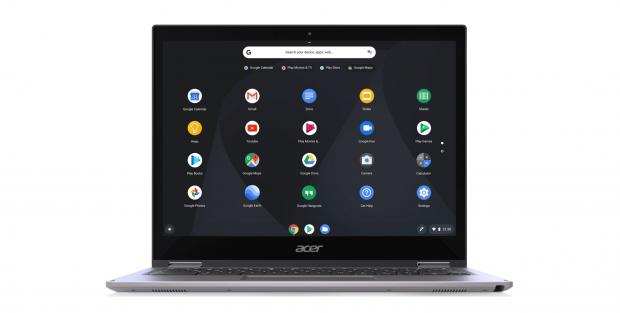 Google has announced a major update change for Chrome OS, as the company now wants to embrace a release calendar that it already confirmed for Google Chrome not a long time ago.

More specifically, the Mountain View-based search giant wants to release updates for Chrome OS every four weeks, all in an attempt to deliver significant improvements at a faster pace than before.

“To deliver new features more rapidly to consumers while also continuing to prioritize the key pillars of Chrome OS – security, stability, speed and simplicity – Chrome OS will move to a 4-week stable channel starting with M96 in Q4. For enterprise and education users, Chrome OS will also introduce a new channel with a 6-month update cadence by M96. More details to be announced soon,” Google says.

As a result, Google says it’ll skip version 95 of Chrome OS, with the company to move directly to version 96 to therefore align the release of the operating system with the one of Chrome browser.

“As we head into our next decade, these changes enable us to evolve Chrome OS to keep helping people get things done and to provide more helpful and secure experiences,” Marina Kazatcker, Chrome OS Release TPM Lead.

For Chrome OS users, this is certainly good news, though, at the same time, such a change could easily backfire unless Google focuses specifically on update reliability and stability. We’ll see how everything goes later this year when Chrome OS moves to a four-week release schedule, as we’re only a few months from the moment the change is projected to come into effect.