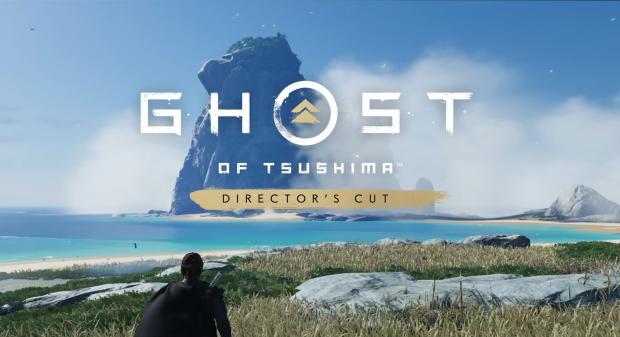 One of the best games of 2020 is getting a Director’s Cut Edition, developer Sucker Punch announced today. Ghost of Tsushima Director’s Cut will be available for PlayStation 4 and PlayStation 5 on August 20. The new edition comes not only with the original game but also with all the additional content released to date, as well as a new adventure for Jin alongside a bucketload of new features.

The new adventure will take Jin on the island of Iki, where he must investigate rumors of a Mongol presence. Soon he finds himself caught up in events with deeply personal stakes that will force him to relive painful moments from his past.

Of course, players should expect tons of new content, including new environments to explore, new armor for Jin and his horse, new mini-games, new techniques, new enemy types, new animals to pet, and much more.

As far as PlayStation 5 exclusive features go, Sucker Punch revealed that while Director’s Cut players on both PS4 and PS5 will be given access to the Iki Island, only PS5 players will have access to some additional new features.

First off, there will be enhancements to 3D audio on PS5, as well as drastically improved load times, 4K resolution options, and framerates targeting 60fps. Also, PS5 players will benefit from Japanese lip-sync thanks to the new console’s ability to render cinematics in real-time.

Those who already own Ghost of Tsushima on PS4 will be able to transfer their saves to PS5 to pick up where they left off. For new players, the new Iki Island content will be available beginning in Act 2 of the game, after reaching the Toyotama region.