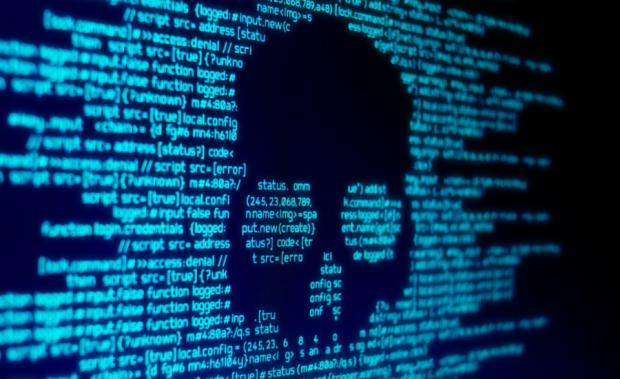 Fujifilm is investigating a ransomware attack and has shut down part of its network to prevent the infection from spreading, according to BleepingComputer.

Fujifilm, commonly known simply as Fuji, is a Japanese multinational company headquartered in Tokyo, Japan that began with optical films and cameras. It has since added pharmaceuticals, storage devices, photocopiers, and printers (XEROX), and digital cameras.

Fujifilm announced today that its Tokyo headquarters was the victim of a cyberattack on Tuesday evening. It is suspected to be a ransomware attack.

Fujifilm stated, “FUJIFILM Corporation is currently carrying out an investigation into possible unauthorized access to its server from outside of the company. As part of this investigation, the network is partially shut down and disconnected from external correspondence”.

The company said it has been aware of the possibility of a ransomware attack since the late evening of June 1, 2021, and that they have taken steps to suspend all affected systems.

Fujifilm apologized for the inconvenience to customers and business partners.

Due to the partial network outage, Fujifilm USA has posted a notice at the top of the website indicating that there are network issues affecting the email and phone system.

While Fujifilm did not confirmed the ransomware organization is responsible for the attack, Advanced Intel CEO Vitali Kremez said that the company was affected by the Qbot virus last month.

The creators of the Qbot Trojan have a long history of working with ransomware to provide remote access to affected networks.

Ransomware gangs ProLock and Egregor worked with Qbot, but after their exit, the ransomware operation REvil used the botnet.

Ransomware has been active since 2012 but has recently gained global attention for attacks on Colonial Pipeline, the largest oil pipeline in the U.S., and JBS, the largest cattle producer in the world.

The US government has formed a task force to develop new regulations and recommendations to combat the growing threat of ransomware.