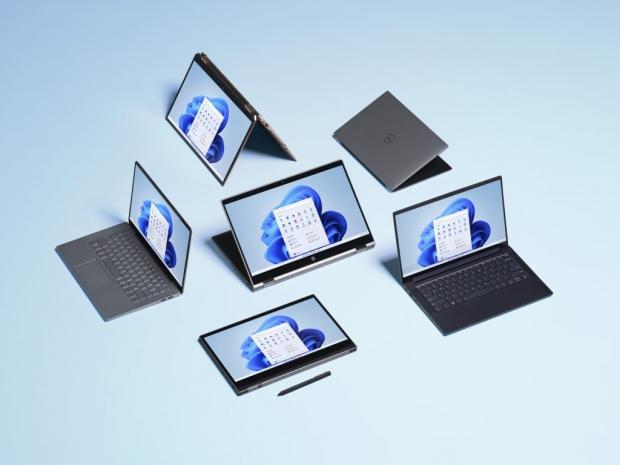 Microsoft has officially announced Windows 11, and while we do know the new operating system is projected to land later this year, it goes without saying the company would first rely on the thorough testing that’s only possible with the help of the large community of insiders out there.

So just like in the case of Windows 10, Microsoft will first roll out Windows 11 preview builds as part of the Windows Insider program, and the very first release is projected to happen this week.

Microsoft hasn’t provided any specifics on what we should expect in this first build, though the company did mention it’s an early release, so there’s a chance some of the features announced last week might actually be missing.

This actually makes sense, as Microsoft only ships new features to insiders when they make sense in terms of reliability, so overall, don’t be too surprised if we may have to wait longer for certain capabilities. But on the other hand, expect the new Start menu to be there, especially because this is one of the features that so many people are eager to try.

“The free upgrade will begin to roll out to eligible Windows 10 PCs this holiday and continuing into 2022. And next week, we’ll begin to share an early build of Windows 11 to the Windows Insider Program – this is a passionate community of Windows fans whose feedback is important to us,” Microsoft said in its official announcement last week.

Needless to say, this early build also comes with an increased likelihood of bugs, so unless you know exactly what you’re doing, you’d better stay away from it. At the same time, Windows Insider preview builds are not recommended for the main productivity devices, so if you really want to try out Windows 11 early but don’t have a testing machine, you’d better do it in a virtual machine.