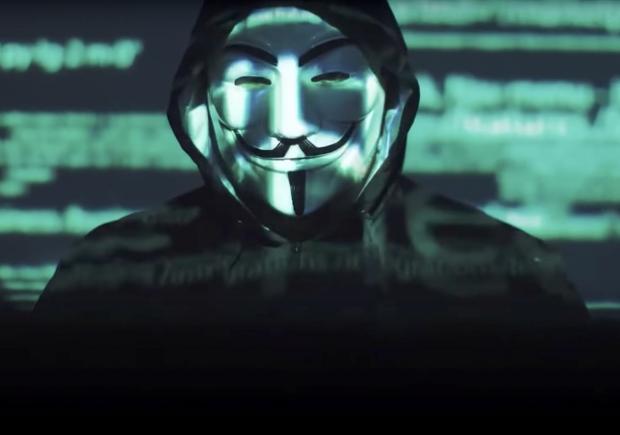 Elon Musk has destroyed lives with its careless tweets that recently roiled cryptocurrency markets, according to a group claiming to represent the hacker collective Anonymous in a video.

The four-minute video, posted Saturday, slammed Elon Musk as another selfish rich person looking for attention and for constantly trolling the cryptocurrency markets. By late Sunday, it had 1.7 million views, according to Market Watch.

A Guy Fawkes-masked figure said in the video “Millions of retail investors were really counting on their crypto gains to improve their lives”.

“Of course, they took the risk upon themselves when they invested, and everyone knows to be prepared for volatility in crypto, but your tweets this week show a clear disregard for the average working person.”

Musk has become possibly the most important driver of crypto price fluctuations in recent months, with bitcoin and dogecoin, in particular, feeling the impact of his tweets.

Musk sent bitcoin values down last month when he announced that Tesla will no longer accept bitcoins as payment for its cars, citing the large amounts of carbon emissions caused by bitcoin mining. Musk stated that the company is looking into more environmentally friendly cryptos, such as dogecoin.

The post also said that Musk’s recent creation of Bitcoin Mining Council, ostensibly to promote environmentally sustainable mining, was an attempt by Musk to gain control of the sector.

The short video came amid a Bitcoin convention in Miami attended by over 12,000 crypto enthusiasts. Bitcoin BTCUSD, -5.11% , and dogecoin DOGEUSD, -6.86%, both fell slightly over the weekend but remained stable compared to previous turmoil.

Because of the decentralized nature of Anonymous, it was unknown who was behind the film. Even though the video’s creators claimed to represent Anonymous, the two most popular Anonymous Twitter accounts, @YouAnonNews, and @BscAnon, both denied responsibility.