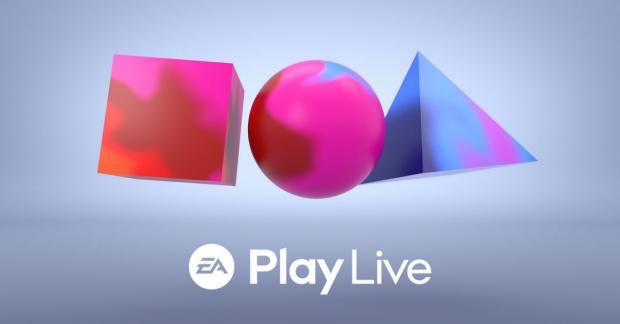 EA has already revealed it will host its own gaming showcase on July 22, but it looks like the publisher/developer has much bigger plans for this month. Today, EA confirmed that four other broadcasts will be aired this month, which will lead up to the Main Show that’s been scheduled for July 22 at 10:00 am PT / 7:00 pm CET.

These are called EA Play Live Spotlights and focus on some of the most important series under EA’s umbrella, including Battlefield and Madden. The first pre-show is set to take place on July 8 at 10 am PT / 7:00 pm CET and will be discussing “the future of first-person shooters.”

Topics include EA’s most popular shooters, Apex Legends and the newly-revealed Battlefield 2042. Among the people who will share information about these games during the pre-show, EA mentions DICE’s General Manager Oskar Gabrielson and DICE LA’s General Manager Christian Grass, as well as Respawn’s Founder and group GM Vince Zampella and Chad Grenier, Apex Game Director.

The second broadcast to air this month is all about independent studios and EA Originals. The pre-show is scheduled for July 13 at 10:00 am PT / 7:00 pm CET. The panel will focus on the vital role that indies play in the industry, which is why we’ll get to watch and listen to the wisdom of Josef Fares of Hazelight (It Takes Two), Olov Redmalm of Zoink (Lost in Random), Mel Phillips and Abubarker Salim of newcomers Silver Rain, and Ghua Bala of Velan (Knockout City).

More importantly, fans of the series will get the first-ever deep dive reveal of the brand new scouting feature coming to Madden NFL 22 via a live service update that should drop in September.

Finally, the fourth and last EA Play Live pre-show will talk everything sports. This one is set to take place on July 20 at 10:00 am PT / 7:00 pm CET. Apparently, the event is meant to reveal “an extremely cool new addition to an extremely popular and long-running EA SPORTS franchise,” so we’ll definitely be watching this.