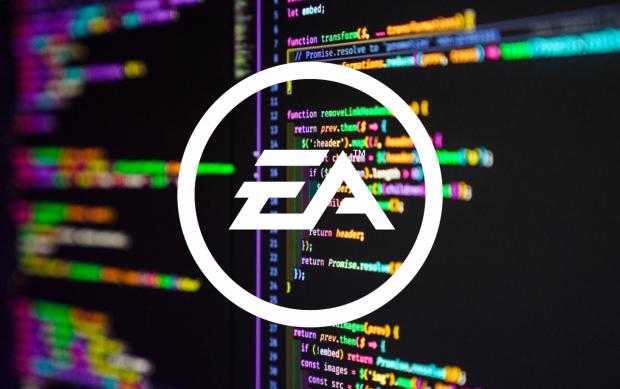 The hackers claimed to have obtained source code for games such as FIFA 21 as well as the proprietary Frostbite game engine. Frostbite engine serves as the basis for many high-profile titles, says BBC.

Vice was the first news site to report on the hack, saying that around 780 GB of data has been stolen. According to EA, no player data was obtained because of the attack.

The company is one of the largest game developers in the world. It develops and publishes major series such as Battlefield, Star Wars: Jedi Fallen Order, The Sims, and Titanfall, as well as a wide range of annual sports games.

Electronic Arts ensures that there is no risk to the players

EA spokesperson stated, “We are investigating a recent incident of intrusion into our network where a limited amount of game source code and related tools were stolen”.

“No player data was accessed, and we have no reason to believe there is any risk to player privacy”, she added.

The company said it has already improved security and does not expect any impact on our games or business. Law enforcement has also already been called in. The network intrusion was not a ransomware attack, and it occurred recently, according to EA.

Source code is a form of computer software that is usually easier to read and understand than the final version of the product. Generally speaking, it can be used to reverse engineer elements of the product.

The Frostbite engine is a powerful game design tool used in dozens of games, from FIFA to the Battlefield series to and Star Wars. The engine’s source code could be worth a lot of money to an unethical developer who wants to copy it, or to people who make cheat codes and hack games.

However, it is believed that no mainstream competitor of EA would ever use such stolen data.