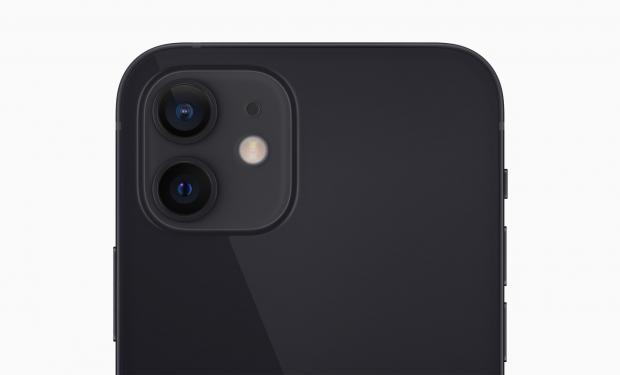 If you’ve already updated your iPhone to iOS 14.6, well, you’re pretty much stuck with it as Apple no longer allows users to downgrade to the previous version.

The Cupertino-based tech giant has officially stopped signing iOS 14.5,1 which means you can no longer go back to the earlier release in case something goes wrong.

That’s quite a problem, though, as not everybody is pleased with how iOS 14.6 is currently running on their iPhones, so right now, the only way to go is for Apple to come up with official fixes.

iOS 14.6 follows in the footsteps of iOS 14.5, though at the first glance, the changes introduced by the older sibling have caused much more controversy following the introduction of the App Tracking Transparency policy.

But iOS 14.6 itself came with a series of big new features, including the debut of Apple Card Family, which allows a credit card to be shared with up to five people.

“Apple Card Family lets you co-own your Apple Card account with one member of your Family Sharing group. You can share your credit line with a co-owner and build credit together as equals. You can also share your Apple Card with members of your Family Sharing group, including teens and adults.1 Everyone on the shared account can use Apple Card and view their spending. Account owners and co-owners can see a participant’s activity, set transaction limits, and more. And there’s a single monthly bill,” Apple says, adding that in July this year, users will be allowed to invite another Apple Card owner to combine credit limits and form one co-owned account.

The new iOS update also gets Find My improvements, including support for recovery email addresses, while Shazam landed on the iPhone as an App Clip.